In a patent application published yesterday, Amazon described how multi-level fulfillment centers for unmanned airborne vehicles might help put drones where they are needed. The application notes that due to their large footprint, present warehouses can be found on the outskirts of towns where space is available. But multi-story drone centers could be constructed vertically, rather than horizontally, letting them be put within downtown districts and/or other densely populated urban places. Making them high-rises would allow the drones fly in and out without getting dangerously near pedestrians at street level.

Amazon’s application includes sketches of a variety of differently shaped buildings and interior views, showing how human employees would load-up the drones with packages. 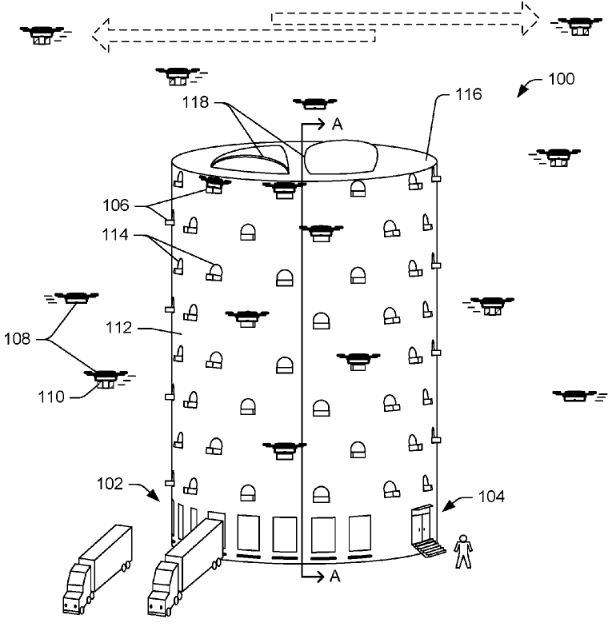 It’s very likely that the tower could be particularly useful to Amazon in densely populated regions, such as Manhattan, London, and Tokyo. However, several regulatory hurdles would have to be overcome before Amazon could begin building the towers, should it decide to push ahead with the idea for them.

Flying huge numbers of drones in cities invites other problems too. Who’s going to want to live near a drone shipping tower if it makes a lot of noise? Amazon addressed the noise problem in their patent with different ways of splitting up the airflow around propellers to try to alter or decrease the noise they make.

Needless to say, patents are no guarantee this drone tower will become a reality, but Amazon’s been pursuing drone deliveries in the past couple of years. In March, the company’s drone delivery arm, Amazon Prime Air, sent its first package out in public in the US.

You can read the Amazon patent application here. 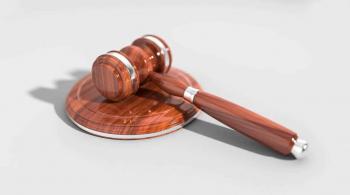 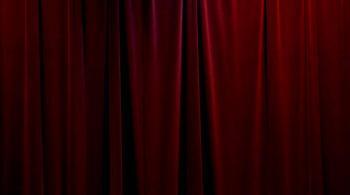 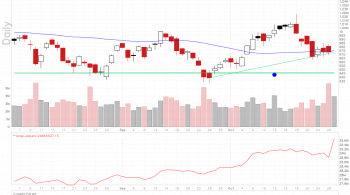