Bullish option flow was detected in NIO stock on February 7, 2022.

In January 2022, the Company released Aspen 3.0.5 NO, exclusively developed for Norway, to users in the local market, marking its first firmware over-the-air (FOTA) update outside of China. Aspen is the smart operating system of NIO vehicles based on NIO Technology Platform 1.0 (NT1.0). As of January 31, 2022, NIO has pushed FOTA updates to its users over 1.3 million times cumulatively, releasing 199 new features and 401 enhancements.

In addition, the Company has been accelerating the deployment of its power, sales and service network. As of January 31, 2022, NIO has built 836 Power Swap stations, 3,766 Power Chargers, and 3,656 destination chargers and opened 42 NIO Houses, 341 NIO Spaces, 55 NIO Service Centers, and 180 authorized service centers across China. The infrastructure expansion serves as the solid foundation to continuously bring experiences beyond expectations to users.

On February 6, 2022, the WSJ ran an article that said the surging prices for the metals that make up electric-vehicle batteries had ended a decade-long decline that brought the cost of EVs to within spitting distance of gasoline-powered vehicles. With electric-vehicle sales taking off and a wave of new models hitting the market this year, the author notes that the price increases could weigh on growth. Since 2010, lithium-ion battery prices on average have tumbled 90% to about $130 per kilowatt-hour. The magic number that makes electric vehicles competitive with internal-combustion engine vehicles is roughly $100 a kilowatt-hour. The publication adds that many expected the battery industry to reach that mark in 2024, a goal that is looking increasingly elusive. Prices are now soaring for the key ingredient in batteries. Publicly traded companies in the space include Tesla (TSLA), Lucid (LCID), Nikola (NKLA), Nio (NIO), Li Auto (LI), Xpeng (XPEV), Fisker (FSK), Rivian (RIVN), and Lordstown Motors (RIDE). Source: https://www.wsj.com/articles/rising-battery-prices-add-uncertainty-to-electric-vehicle-costs-11644062402?mod=pls_whats_news_us_business_f 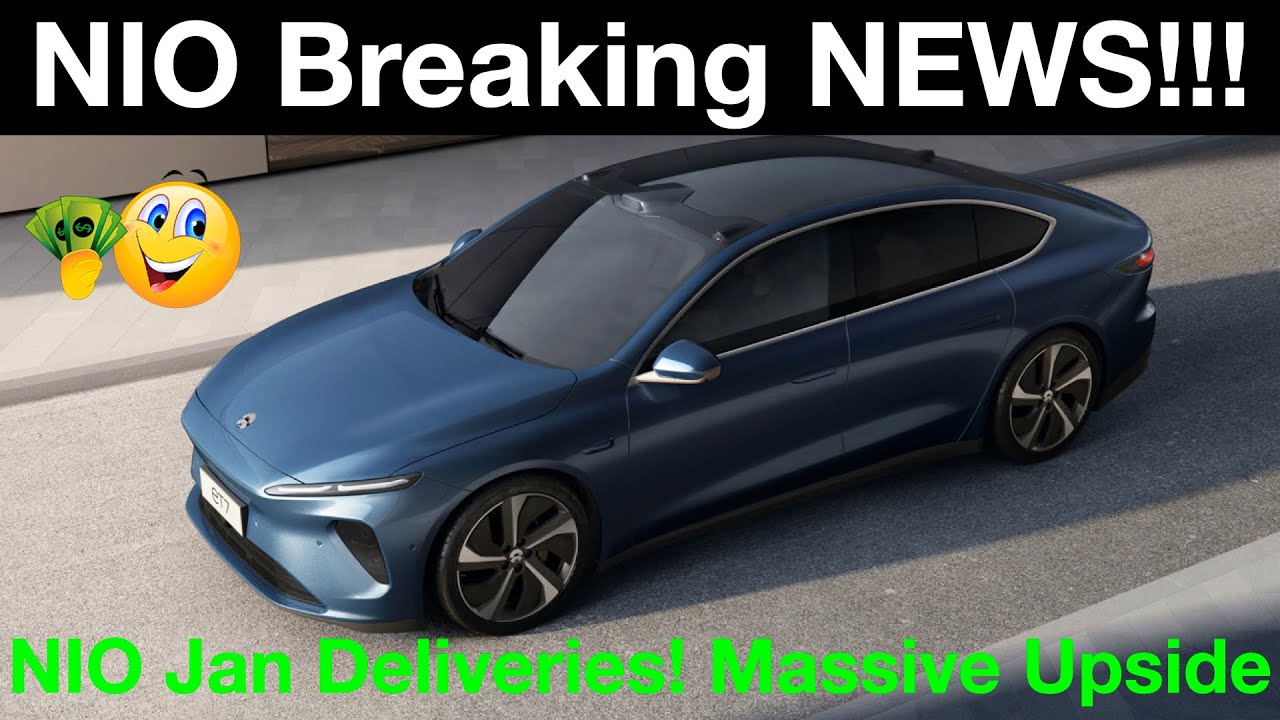 There is a support zone ranging from 20.90 to 20.90. This zone is formed by a combination of multiple trend lines in multiple time frames.

The technical rating of NIO is bad and it also does not present a quality setup at the moment. NIO stock has a Setup Rating of 3 out of 10. Price movement has been a little bit too volatile to find a nice entry and exit point. It is probably a good idea to wait for a consolidation first. Click here to sign up for email alerts on when NIO stock consolidates and has a Setup Rating of 8 or higher.