On February 4, 2022, we are hearing increased chatter and rumors about Peloton being the buyout target of Amazon. PTON stock jumped 28% in after-hours when Amazon was mentioned as one of the potential bidders on the company. We could see Google and Amazon competitively bid for the company.

The rumors appear to be coming from the WSJ article on February 4, 2022, that said Peloton (PTON) is attracting interest from potential suitors including Amazon.com (AMZN). Amazon has been speaking to advisers about a potential deal, some of the people said. There’s no guarantee it will follow through with an offer or that Peloton, which is working with its own advisers, would be receptive, the authors note. Source: https://www.wsj.com/articles/peloton-draws-interest-from-potential-suitors-including-amazon-11644012693

Alphabet’s (GOOGL) Google has shifted the focus of its beleaguered Stadia game streaming unit largely to securing big deals with partners including Peloton (PTON), Capcom (CCOEY), and Bungie, which recently agreed to be acquired by Sony (SONY), Business Insider’s Hugh Langley reports, citing people familiar with the plan. The Stadia consumer platform, however, has been deprioritized within the company along with a decreased interest in negotiating AAA third-party games for the platform, the author says. Source: https://www.businessinsider.com/google-stadia-stream-plan-partnerships-peloton-bungie-gaming-service-2022-2?utmSource=twitter&utmContent=referral&utmTerm=topbar&referrer=twitter

On January 31, 2022, CNBC reported that Peloton slashed 2022 sales projections for its apparel business, according to internal documents obtained by CNBC, Lauren Thomas reports. Momentum in the unit seems to be fading heading into the next year, after apparel revenue more than doubled to over $100 million from 2020 to 2021, the author notes. This internal look at Peloton’s apparel arm, though the division is a small fraction of the overall business, gives yet another glimpse into how the connected fitness company rode a wave of heightened demand in the midst of the COVID-19 pandemic. But that demand has started to normalize, and Peloton now has to reset, the publication adds. Source: https://www.cnbc.com/2022/01/31/peloton-internal-docs-show-it-slashed-2022-sales-goals-for-apparel-unit-.html

Peloton price target lowered to $40 from $70 at Baird

On January 26, 2022, Baird analyst Jonathan Komp lowered the firm’s price target on Peloton to $40 from $70 and keeps an Outperform rating on the shares. The analyst reduced his estimates based on additional internal company information reported by Business Insider which appears consistent with reports from CNBC last week, though not confirmed by the company. He is maintaining his 2023 EBITDA projections assuming the company announces a significant restructuring plan which in his view remains a potential catalyst.

On January 24, 2022, a second television character appeared in a popular TV show having a heart attack after riding a Peloton Bike, CNBC’s Lauren Thomas reports. This comes about a month after a main character on HBO’s “Sex and the City” sequel series died from a heart attack after taking a Peloton cycling class. Peloton says it did not give “Billions” permission to use its brand on the show. Source: https://www.cnbc.com/2022/01/23/pelotons-brand-gets-slammed-again-after-an-unfavorable-portrayal-in-billions.html

On January 23, 2022, an activist investor wants Peloton Interactive to fire its chief executive and explore a sale after the stationary-bike maker’s stock plummeted more than 80% from its high, as growth slowed, The Wall Street Journal’s Cara Lombardo reports. Blackwells Capital LLC has a significant stake of less than 5% in Peloton and is preparing to push the company’s board to fire CEO John Foley and pursue a sale, according to people familiar with the matter. It believes Peloton could be an attractive acquisition target for larger technology or fitness-oriented companies, the people said. Source: https://www.wsj.com/articles/activist-investor-to-call-on-peloton-to-fire-its-ceo-11642982211?mod=hp_lead_pos5

Peloton price target lowered to $50 from $105 at Needham

On January 21, 2022, Needham analyst Bernie McTernan lowered the firm’s price target on Peloton to $50 from $105 but keeps a Buy rating on the shares after the CNBC speculation yesterday regarding production cuts and the subsequent Q2 revenue update by its management. The analyst is cutting his FY22 revenue view to $4.31B from $4.54B and FY23 view to $4.93B from $6.43B, but still sees valuation risk-reward on Peloton as “attractive” on “seemingly washed out” estimates as well as the company’s high-value subscriber base and potential for cost structure to be right sized. 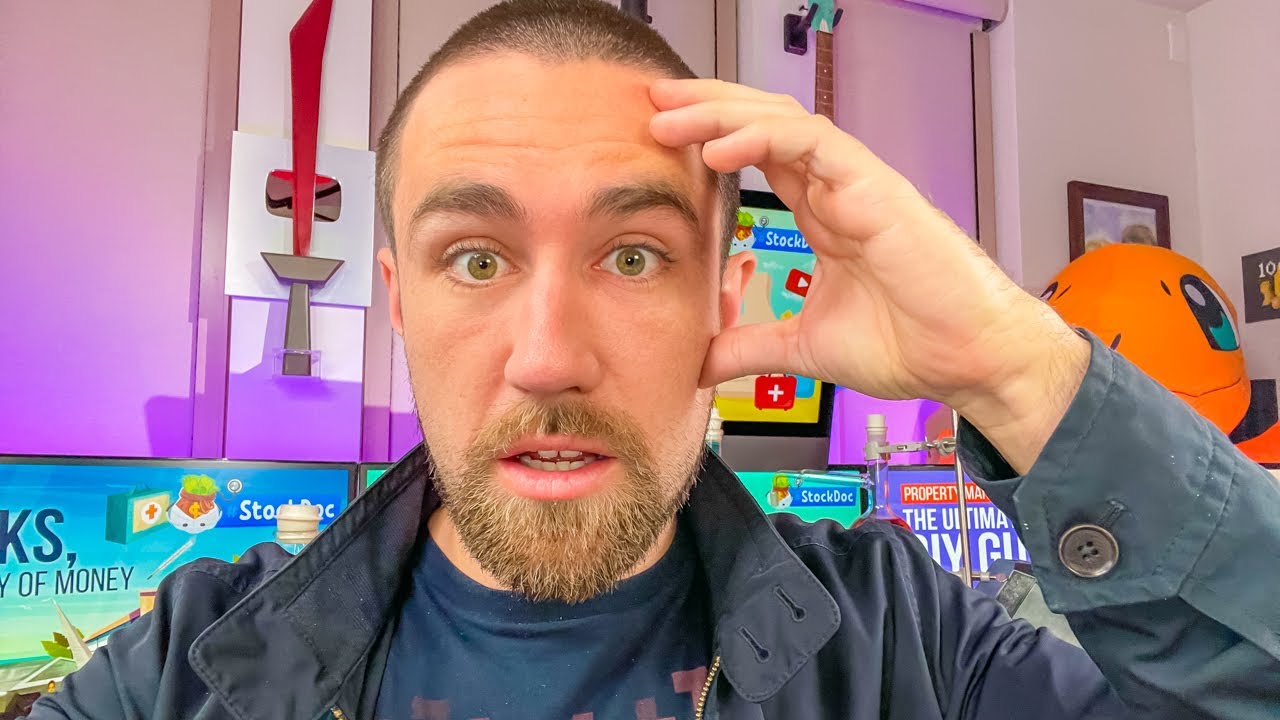 Both the long and short term trends are negative. It is usually better to avoid buying stocks with negative trends. PTON is one of the lesser performing stocks in the Leisure Products industry. 85% of 32 stocks in the same industry do better. PTON is currently trading near the lower end of its 52 week range, which is not a good sign. The S&P500 Index is trading in the upper part of its 52 week range, so PTON is lagging the market.

There is support at 23.97 from a horizontal line in the daily time frame.