PFE stock rose in morning trade on January 28, 2022, after the company announced that the EC has approved Lorviqua for the treatment of lung cancer.

“For more than a decade, Pfizer has worked tirelessly in its pursuit to help transform the trajectory for people living with advanced, biomarker-driven lung cancers,” said Andy Schmeltz, Global President & General Manager, Pfizer Oncology. “The European Commission’s approval of LORVIQUA as a first-line therapy is a significant milestone that we hope will help bring a needed and meaningful difference to those impacted by this deadly disease in Europe.”

The approval for the first-line use of LORVIQUA was based on the results of the pivotal Phase 3 CROWN trial, in which LORVIQUA reduced the risk of disease progression or death by 72% compared to XALKORI® (crizotinib). As a secondary endpoint, the confirmed objective response rate (ORR) was 76% (95% CI, 68 to 83) with LORVIQUA and 58% (95% CI, 49 to 66) with XALKORI. In patients with measurable brain metastases, 82% of patients in the LORVIQUA arm experienced an intracranial response (71% had an intracranial complete response), compared to 23% of XALKORI patients. The CROWN trial is a randomized, open-label, parallel 2-arm trial in which 296 people with previously untreated advanced ALK-positive NSCLC were randomized 1:1 to receive LORVIQUA monotherapy (n=149) or XALKORI monotherapy (n=147).

“The expanded approval for LORVIQUA in Europe is a considerable advancement – especially for the close to 40 percent of patients with ALK-positive metastatic NSCLC who are faced with brain metastases at diagnosis,” said Professor Benjamin Solomon, MBBS, PhD., Department of Medical Oncology at the Peter MacCallum Cancer Centre in Melbourne, Australia. “It is exciting to see the significant data generated from the CROWN trial continuing to support expanded use around the world and providing physicians in Europe with a highly effective option from the onset of their patients’ treatment journey.”

The EC approval of LORVIQUA follows a positive opinion from the Committee for Medicinal Products for Human Use (CHMP) in December 2021. LORVIQUA is approved in the U.S. by the Food and Drug Administration (FDA) under the brand name LORBRENA for the treatment of adults with metastatic NSCLC whose tumors are ALK-positive as detected by an FDA-approved test. In 2019, the EC granted conditional marketing authorization for LORVIQUA as a monotherapy for the treatment of adult patients with ALK-positive advanced NSCLC whose disease has progressed after alectinib or ceritinib as the first ALK tyrosine kinase inhibitor (TKI) therapy, or crizotinib and at least one other ALK TKI.

Pfizer price target raised to $57 from $53 at JPMorgan

JPMorgan analyst Chris Schott raised the firm’s price target on Pfizer to $57 from $53 and keeps a Neutral rating on the shares ahead of the company’s 2022 guidance. The analyst says that while there is much debate on the longer-term earnings contribution from Paxlovid and Comirnaty, he see sales of the company’s COVID franchise “clearly positioned to exceed expectations with consensus estimates still needing to move materially higher.” Schott would not be surprised to see the shares recover from the recent selloff.

On January 27, 2022, Pfizer Inc. (NYSE: PFE) announced that the Committee for Medicinal Products for Human Use (CHMP) of the European Medicines Agency (EMA) issued a positive opinion recommending the conditional marketing authorization (CMA) of Pfizer’s PAXLOVID™ (nirmatrelvir [PF-07321332] tablets and ritonavir tablets) for the treatment of COVID-19 in adults who do not require supplemental oxygen and who are at increased risk for progressing to severe COVID-19.

“This expression of confidence in PAXLOVID comes at a critical moment as Europe addresses the ongoing challenges of the pandemic and as infection rates are on the rise in many countries across the globe,” said Albert Bourla, Chairman and Chief Executive Officer, Pfizer. “We are proud to have a strong manufacturing footprint in Europe, which will help support the production of up to 120 million courses of PAXLOVID globally. Pending conditional marketing authorization from the European Commission, we will continue working closely with EU Member State governments to ensure this important treatment can be made available to patients across Europe as quickly as possible.”

The CHMP based its positive opinion on the scientific evidence supporting PAXLOVID, including data from the Phase 2/3 EPIC-HR (Evaluation of Protease Inhibition for COVID-19 in High-Risk Patients) trial, which enrolled non-hospitalized adults aged 18 and older with confirmed COVID-19 who are at increased risk of progressing to severe illness. The data showed that PAXLOVID reduced the risk of hospitalization or death by 89% (within three days of symptom onset) and 88% (within five days of symptom onset) compared to placebo, with no deaths observed in the treatment group. Treatment-emergent adverse events were comparable between PAXLOVID (23%) and placebo (24%), most of which were mild in intensity. The data have been submitted to a peer-reviewed publication. Additional Phase 2/3 clinical trials are ongoing in adults at standard risk (i.e., low risk of hospitalization or death) of progressing to severe illness, and in those who have been exposed to the virus through household contacts.

PAXLOVID is currently approved or authorized for emergency use in more than 10 countries across the globe. In December, the CHMP issued advice under Article 5(3) of Regulation 726/2004 to support authorities of European Union (EU) Member States regarding the potential supply and use of PAXLOVID prior to EU conditional marketing authorization. 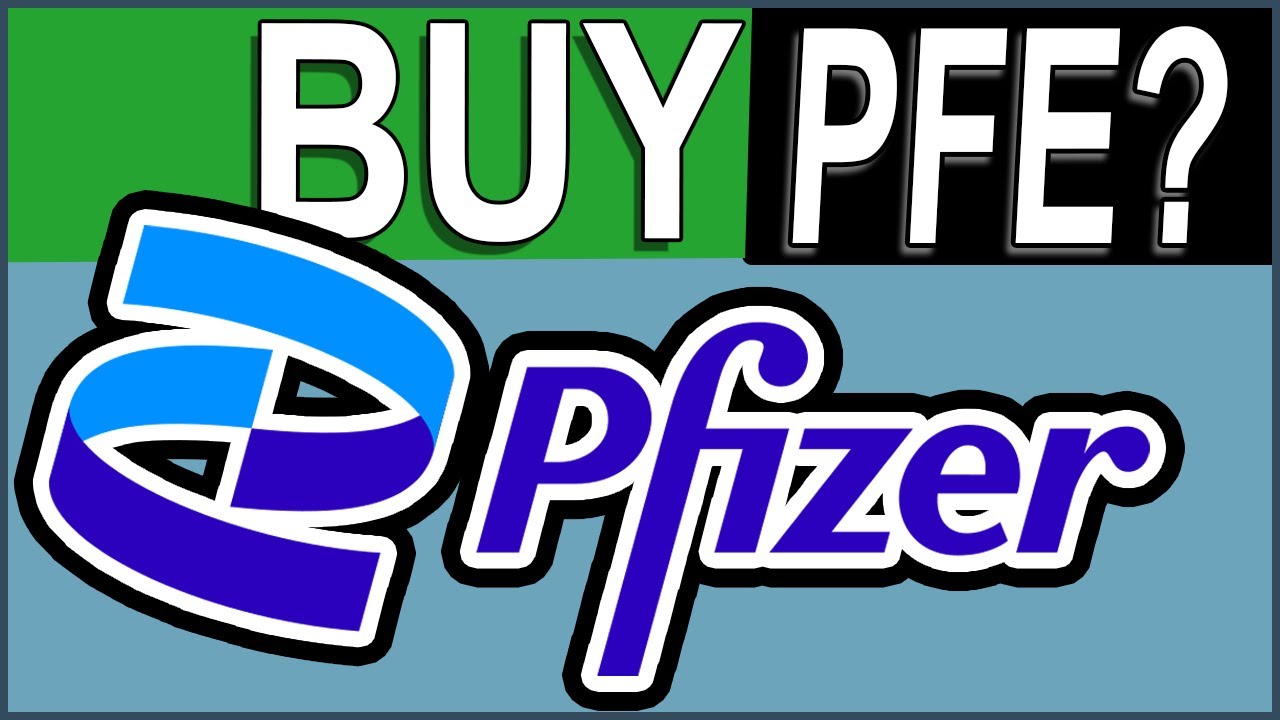 The short-term trend is neutral, but the long-term trend is still positive. PFE is one of the better-performing stocks in the Pharmaceuticals industry, it outperforms 96% of 267 stocks in the same industry. PFE is currently trading in the upper part of its 52-week range. The market is still in the middle of its 52-week range, so PFE slightly outperforms the market at the moment.

There is a resistance zone ranging from 53.54 to 53.74. This zone is formed by a combination of multiple trend lines and important moving averages in the daily time frame.

Although PFE has an excellent technical rating, it does not present a decent entry opportunity at the moment. PFE stock has a Setup Rating of 3 out of 10. Price movement has been a little bit too volatile to find a nice entry and exit point. It is probably a good idea to wait for a consolidation first. Click here to sign up for email alerts on when PFE stock consolidates and has a Setup Rating of 8 or higher.