PCG stock was the target of short sellers on December 18, 2019. An unusually large block order came off the dark pool too.

It’s hard to tell if this was a buy order or a sell order because PCG stock didn’t really respond much to the dark pool print so we need to look at the options flow to get a better idea of what this trade was.

The options flow is clearly bearish and it suggests the institutions that were dumping PCG stock over dark pools were front-running their large block orders with put options.

What happened today to cause this bear attack on PCG stock?

California Governor Gavin Newsom is demanding a clause allowing for a state takeover in PG&E’s plan to pay Northern California wildfire victims and exit bankruptcy, which is a “major sticking point” in the ongoing negotiations between the utility and the governor, according to Bloomberg. Source: https://www.bloomberg.com/news/articles/2019-12-18/major-obstacle-in-pg-e-newsom-talks-is-prospect-of-a-takeover

“The governor has been clear about the state’s requirements — a new and totally transformed entity that is accountable and prioritizes safety,” Newsom’s office said in a statement. “Critically important to that is ensuring that the new entity has the flexibility to fund this transformation. These points are not negotiable.”

On December 17, 2019, U.S. Bankruptcy Judge Dennis Montali offered some encouraging words on PG&E’s $13.5B settlement with victims of California wildfires, Reuters’ Tom Hals reports. “Not really anyone is saying this is a bad economic resolution,” Montali said at Tuesday’s hearing, noting the lack of strong objections, according to Reuters. Source: https://www.reuters.com/article/us-california-wildfires-pg-e/u-s-judge-encourages-pge-deal-with-california-wildfire-victims-stock-jumps-idUSKBN1YL22B?feedType=RSS&feedName=businessNews 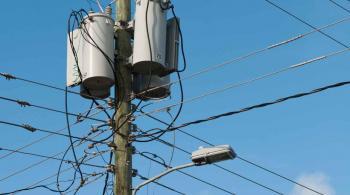 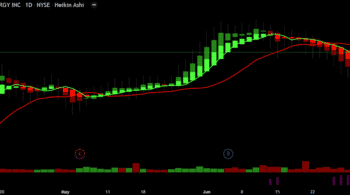