Barron’s just released a cover story that suggests that President-elect Donald Trump should take steps to make U.S. trade policy freer than it is now after a backslide during the past 15 years. Barron’s goes on to assert that any aggressive push by Trump to hike tariffs will face resistance from a Republican-dominated Congress that has traditionally supported trade liberalization.

Republicans in Congress need to be re-educated on “trade liberalization” else face the end of their political careers at the hands of the American people. Whether you like Donald Trump or not, one thing Trump made clear is that the American people have to take a more active role in holding their elected leaders accountable for the outsourcing of American jobs.

Specifically, make sure that your Republican representative gets educated on why “free trade” (or trade liberalization) hasn’t lived up to the promise by sending them this article I published here. We have new economic data that explains why “trade liberalization” in its current form does not work for the American people. Anyone who is still for “free trade” in its current form is either corrupted by a foreign entity, or simply ignorant about the latest findings in the science of Economics. 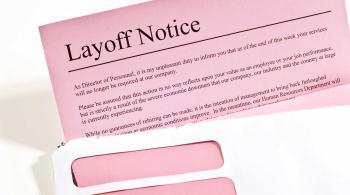 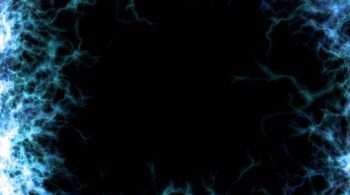