We detected bearish option flow in RCL stock on February 4, 2022, after the company said the omicron variant hurt sales through the holiday season and into early January.

Due to the impact of the omicron variant, the company experienced some service disruptions and canceled several sailings in Q1 2022. Service disruptions have recently abated as COVID cases have declined. Despite these service disruptions and cancellations, the overall trajectory of the return to service remains unchanged. By the end of the first quarter of 2022, the Group expects that 53 out of 62 ships will have been brought back to service, with the rest of the fleet returning to operations before the summer season. Wonder of the Seas was delivered in January 2022 and expanded the Group’s fleet size to 62 ships. Australia is anticipated to open for cruising for its summer season. China remains closed, and the company has redeployed ships planned for China to other core markets for the time being to capitalize on strong pent-up demand, while it remains optimistic to capture long-term growth opportunities in that market. First-quarter load factors are expected to be lower than initially anticipated due to the Omicron impact on bookings and cancellations, particularly on January sailings. As such, the Group anticipates load factors on core itineraries of approximately 60% during the first quarter of the fiscal year 2022 with sequential monthly improvement. The company anticipates approximately 7.7 million Average Passenger Cruise Days for the first quarter. The Group expects total cash flow from ships in operation in the first quarter to be positive.

The travel industry has experienced significant short-term disruptions due to the omicron variant. Such disruptions intensified during the holiday season and in early January, with the spread of the variant, and impacted the company’s cancellations and bookings for near-term sailings. Load factors for sailings in the first half of 2022 are expected to remain below historical levels, consistent with the company’s return to service schedule, which includes the impact from Omicron. Load factors for sailings in the second half of 2022 continue to be booked within historical ranges, at higher prices with and without FCCs.

“Following a record U.S. black Friday and cyber weekend, the spread of the Omicron variant resulted in a softening in booking volumes and an increase in near-term cancellations,” said Holtz. “Similar to our experience following Delta, we expect bookings to materially increase as we get further beyond the peak of cases. We are already seeing cancellations subside and bookings improve to pre-Omicron levels, and we have adjusted our sales and marketing efforts in anticipation of a delayed and extended WAVE period.”

The company is excited about the introduction in 2022 of two new ships, Wonder of the Seas and Celebrity Beyond. These new ships add to the six new ships that joined the fleet over the last 20 months and are expected to be important contributors to yield growth and profitability. As of December 31, 2021, the company had approximately $3.2 billion in customer deposits. This represents an improvement of about $400 million over the previous quarter despite the significant quarter-over-quarter increase in revenue recognition and near-term cancellations due to Omicron, both of which reduce the customer deposits balance. The customer deposit balance at year-end for Q2 2022 forward sailings was higher than the balance held at the end of 2019 for Q2 2022 forward sailings. Approximately 32% of the customer deposit balance is related to FCCs compared to 35% in the prior quarter, a positive trend indicating new demand. 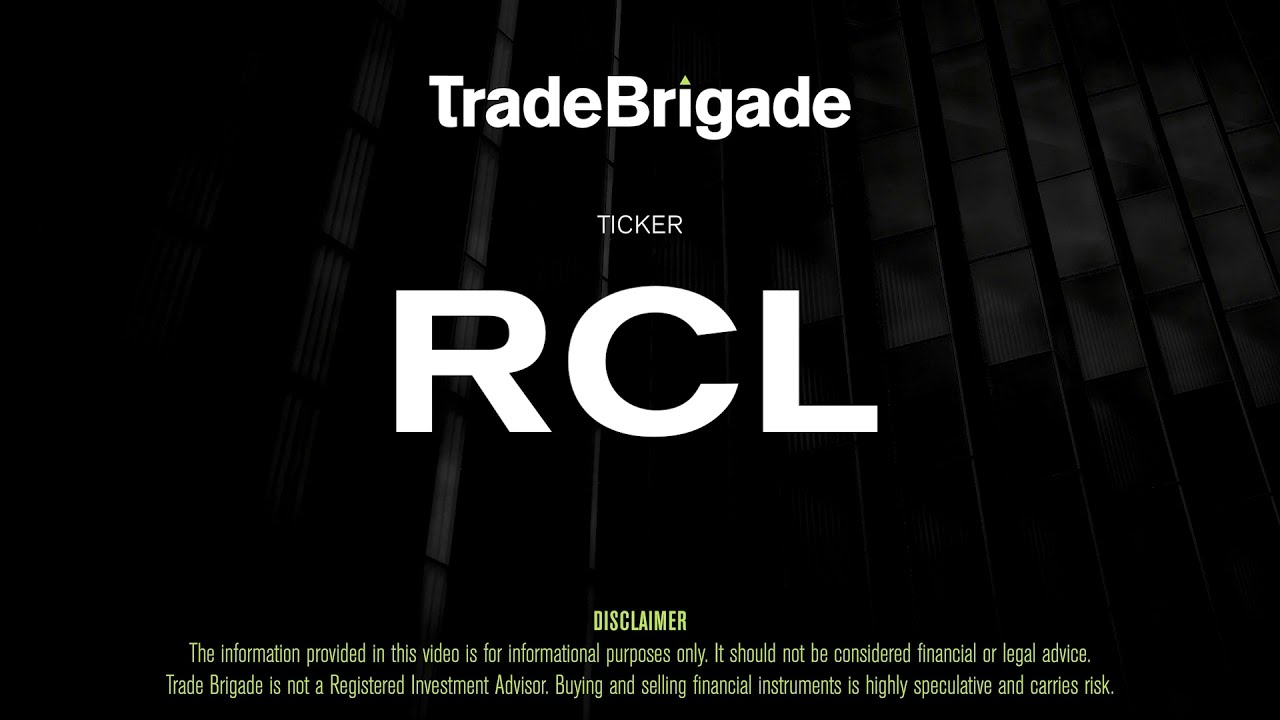 There is a support zone ranging from 74.52 to 74.52. This zone is formed by a combination of multiple trend lines in multiple time frames. There is also support at 71.10 from a trend line in the weekly time frame.

Although the technical rating is bad, RCL does present a nice setup opportunity. RCL stock has a Setup Rating of 6 out of 10. Prices have been consolidating lately and the volatility has been reduced. There is a resistance zone just above the current price starting at 80.24. Right above this resistance zone may be a good entry point. There is a support zone below the current price at 76.72, a Stop Loss order could be placed below this zone. Click here to sign up for email alerts on when RCL stock consolidates and has a Setup Rating of 8 or higher.