The Secretary of State Rex Tillerson has been ordered by President Trump to work on rebuilding relations between the U.S. and Russia.

Rex Tillerson revealed that he has been tasked with the job of repairing relations with Russia. Mr. Tillerson said, “The President has been clear to me: Do not let what’s happening over here in the political realm prevent you from the work you need to do in this relationship.”

To actually hear the Secretary of State say that he is working on improving relations with Russia is a very positive development IMO.

President Putin came to the defense of President Trump today regarding German Chancellor Merkel’s negative comments about the U.S. pulling out of the Paris Agreement. Check out this video of Putin roasting Merkel:

Globalists have taken the sovereignty of many countries, the UK and the US included. 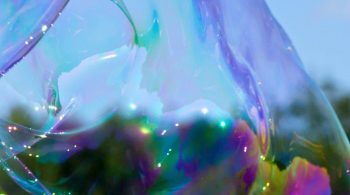