SHOP stock is up more than 5% in pre-market trading on February 12, 2020, after the company reported earnings and revenue beats.

“2019 was a milestone year for us,” said Tobi Lütke, Shopify’s CEO. “We’ve earned the trust of more than one million merchants, and we are motivated more than ever to keep lowering the learning curve so anyone, anywhere can become an entrepreneur.”

“Shopify’s merchants had a tremendous fourth quarter, powered by our ongoing efforts to help them sell more and manage their businesses more effectively,” said Amy Shapero, Shopify’s CFO. “Our investments to enhance our product offerings and expand internationally are attracting entrepreneurs worldwide and helping them succeed, as demonstrated by strong GMV growth in 2019. In 2020, we will continue to invest in our portfolio of growth initiatives to better serve merchants and energize the flywheel well into the future.”

Fully committed to making commerce better for everyone, in 2020 Shopify plans to further invest in building solutions that remove friction for our merchants and catalyze their sales, while working to make entrepreneurship accessible to everyone.

Areas of incremental investment in 2020 include efforts in the following:

The financial outlook that follows constitutes forward-looking information within the meaning of applicable securities laws and is based on a number of assumptions and subject to a number of risks. Actual results could vary materially as a result of numerous factors, including certain risk factors, many of which are beyond Shopify’s control. Please see “Forward-looking Statements” below.

In addition to the other assumptions and factors described in this press release, Shopify’s outlook assumes the continuation of growth trends in our industry, our ability to manage our growth effectively and the absence of material changes in our industry or the global economy. The following statements supersede all prior statements made by Shopify and are based on current expectations. As these statements are forward-looking, actual results may differ materially.

These statements do not give effect to the potential impact of mergers, acquisitions, divestitures or business combinations that may be announced or closed after the date hereof. All numbers provided in this section are approximate.

For the first quarter of 2020, Shopify currently expects: 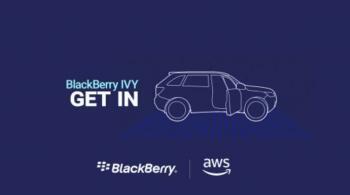 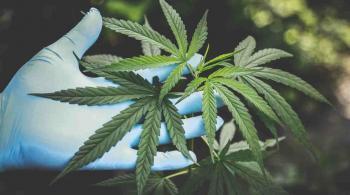