Bullish option flow was detected in SIRI stock on February 1, 2022, after reporting EPS and revenue beats.

“2021 was an outstanding year across the board. We added more than one million net new SiriusXM self-pay subscribers for the tenth time in the past 11 years; this growth continues to be sustained by a fifth straight year of improving churn. Once again we outperformed all of 2021’s public guidance, and now our strong financial position enables us to declare a special cash dividend to our stockholders,” said Jennifer Witz, CEO of SiriusXM.

On January 27, 2022, SiriusXM announced the return of Neil Young Radio, a satellite and streaming music channel featuring music and exclusive stories from Neil Young. Following its launch in December as a limited-run channel, Neil Young Radio now returns to its limited engagement home on SiriusXM’s Deep Tracks, channel 27, for 7 days starting today, and for a month streaming on the SXM App.

On January 19, 2022, SiriusXM and Pandora announced that they are kicking off football’s biggest weekend with GRAMMY® Award-winning artist John Mayer performing live at Hollywood Palladium in Los Angeles on Wednesday, February 9.

The special concert, hosted by Andy Cohen, will feature John Mayer performing songs from his latest album Sob Rock including his hit single “Last Train Home,” as well as career-spanning fan favorites. Ahead of the concert, Andy Cohen will sit down with John Mayer for an exclusive interview to discuss his music, upcoming tour, and more.

Fans at the Small Stage Series show will receive complimentary t-shirts designed by John Mayer (while supplies last) and stadium-regulated clear tote bags for use during the big game weekend. Attendees will also be treated to live pre-show entertainment and will be invited to strike a pose in various photo moments situated within the venue.

“I’m excited for people to enter the Sob Rock Universe through SiriusXM and Pandora’s Small Stage Series. This will be my first time playing many of these songs in front of a live audience and it’s something I’ve been looking forward to for a very long time,” said John Mayer.

“We are thrilled to announce John as the latest artist to join our exclusive and successful Small Stage Series which began last fall,” said Scott Greenstein, SiriusXM President and Chief Content Officer. “With his incredible artistry and love of performing live, John will help us kick off the big game weekend with this special one-night show in Los Angeles. This is the latest chapter in our live performance series where our listeners can be part of unique live performances and one-of-a-kind experiences.”

On January 18, 2022, the PGA Tour and SiriusXM announced that they have reached a multi-year extension to their broadcasting agreement, which will continue to deliver tournament coverage on the SiriusXM PGA Tour Radio channel for subscribers nationwide through 2024. “We are very pleased to extend our relationship with the PGA Tour. Our extensive schedule of in-depth tournament broadcasts will continue to ensure golf fans can follow the best players in the world as they compete all season long. With live event broadcasts every week, and a daily original programming lineup that features some of the most entertaining voices in the game, the best golf coverage in audio entertainment, bar none, continues to be on SiriusXM,” said Scott Greenstein, SiriusXM’s President and Chief Content Officer. 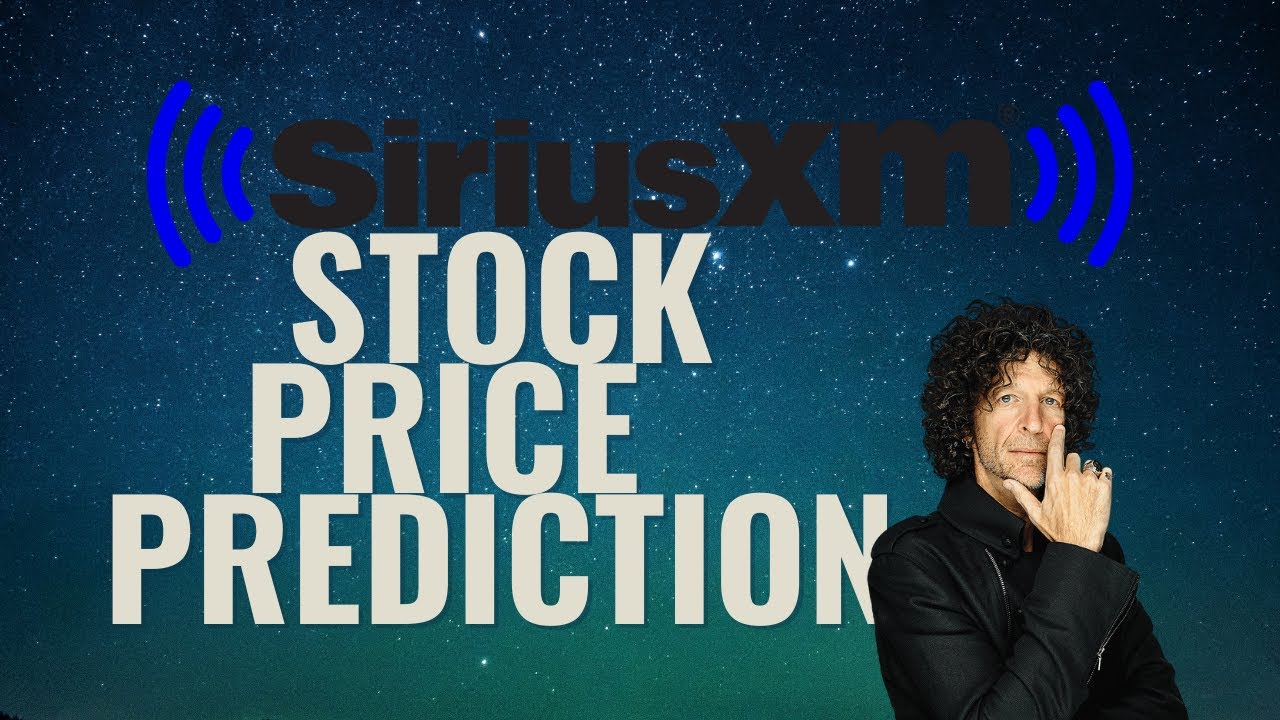 The long and short term trends are both neutral. SIRI is part of the Media industry. There are 95 other stocks in this industry, SIRI did better than 69% of them. SIRI is currently trading in the middle of its 52 week range. The S&P500 Index however is trading in the upper part of its 52 week range, so SIRI is lagging the market slightly. Volume is considerably higher in the last couple of days.

There is a resistance zone ranging from 6.74 to 6.75. This zone is formed by a combination of multiple trend lines in the weekly time frame.

SIRI has an average technical rating and it also does not offer a high quality setup at the moment. SIRI stock has a Setup Rating of 3 out 10. Price movement has been a little bit too volatile to find a nice entry and exit point. It is probably a good idea to wait for a consolidation first. Click here to sign up for email alerts on when SIRI stock consolidates and has a Setup Rating of 8 or higher.