The Texas Blockchain Council published this PR hours ago:

The Texas Blockchain Council, a trade association representing the bitcoin mining industry in Texas, announced today that the bitcoin miners responded to the conservation notice that was issued by ERCOT yesterday. Some facilities shut down while many will ramp down in the afternoons this weekend when power is in high demand but then turn back on overnight when demand subsides.

“In addition to bringing jobs and tax revenue to rural areas of Texas, many of which are in need of economic revitalization, the bitcoin mining industry also provides greater grid resilience by acting as a controllable load,” said Lee Bratcher, the President of the Texas Blockchain Council. “Bitcoin miners can turn off within just a few seconds which makes them a perfect resource for the grid regarding frequency balancing and demand response.”

Samantha Robertson, Business Development lead at Bitdeer stated, “Due to unseasonably hot temperatures and unexpected drop in generation within the ERCOT system, Bitdeer powered down the entirety our datacenter in Rockdale on Friday, except for capacity enrolled in responsive reserves. We expect that capacity to be called back and will immediately respond when prompted by ERCOT.”

Miners that were already enrolled in ancillary services within ERCOT are standing ready to power down at ERCOT’s direction. As the bitcoin mining industry matures, more and more load will have the technical capability to take advantage of demand response and controllable load resources thereby creating more dispatchable load that can be used by all Texans at times of peak demand.

The pitch is that bitcoin “mining”, the fake equivalent of real mining where computers needlessly run 24/7 while they try and solve an algorithm to earn a bitcoin, is actually GOOD for the energy grid in that it’s a control that can be used to balance load whenever needed. 🤣

Forget about the reality that it’s wasting energy in the first place and thus a negative for the energy grid!

Too bad the fantasy of stability isn’t working out. 😂

Coinbase has issued a warning that if they go belly-up, crypto holders could lose all of their investments because cryptocurrencies are NOT subject to FDIC insurance or bankruptcy protection.

Coinbase could be weeks away from total collapse. 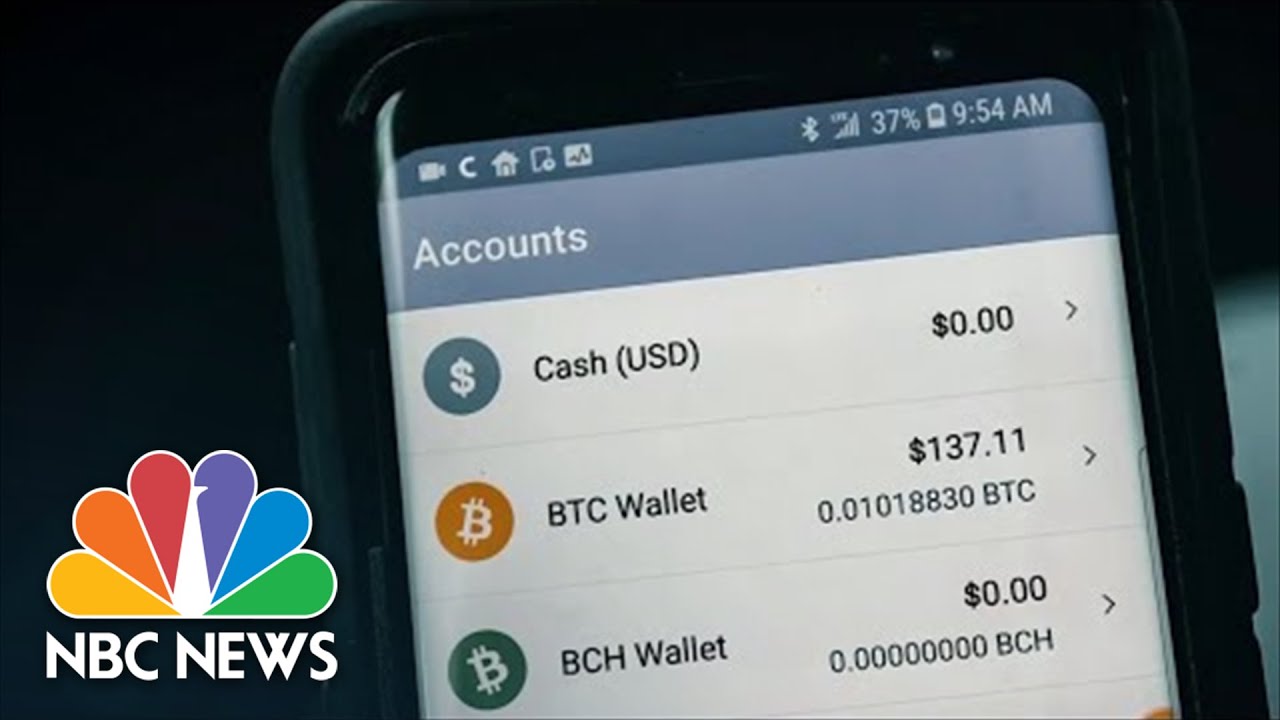