In a regulatory filing, SoFi Technologies disclosed that its CEO Anthony Noto bought 17.4K shares of common stock on March 16, 2022, in a total transaction size of $149.8K.

Morgan Stanley analyst Betsy Graseck downgraded SoFi Technologies to Equal Weight from Overweight with a price target of $10, down from $18. Consensus estimates for SoFi are at risk with another extension of the federal student loan moratorium likely on the way, which has the potential to “bleed into” 2023 and beyond, Graseck tells investors in a research note. The analyst’s reduced target multiple reflects the student loan moratorium catalyst being taken off the table this year as well as sharply lower peer comps.

SoFi may be down on Affirm pulling ABS deal, says Keefe Bruyette

On March 14, 2022, SoFi Technologies (SOFI) shares are under pressure due to investor concerns regarding demand for fintech originated loans after Affirm (AFRM) pulled a buy-now-pay-later asset backed securities sale last Friday, Keefe Bruyette analyst Michael Perito tells investors in a research note. The analyst, however, says Sofi should be in a better funding position than peers and notes that its loan originations are in separate categories from buy-now-pay-later with higher credit quality. He has a Market Perform rating on Sofi with a $16 price target.

With gas prices soaring along with inflation, consumer’s discretionary income spending has fallen off a cliff. The concern is that if buy-now-pay-later becomes buy-now-pay-NEVER in a Bear market cycle where risky loans to consumers for discretionary purchases comes into play.

Technisys adds a unique, strategic technology and business to the SoFi family, bolstering SoFi in its pursuit to provide best-of-breed products as a one-stop-shop financial services platform, and complementing and enhancing SoFi’s Galileo business, in SoFi’s overall pursuit to build the AWS of fintech. The combined Galileo/Technisys technology stack will create what is expected to be the only end-to-end vertically integrated banking technology stack, from user interface development capabilities to a customizable multi-product banking core and ledger with fully integrated processing and card issuing available for SoFi products and Galileo/Technisys partners. The combination of Technisys’ platform with Galileo will uniquely support multiple products – including checking, savings, deposits, lending and credit cards – as well as future products, all surfaced through industry-leading APIs. Together, Galileo and Technisys are expected to enable the combined company to meet both the expanding needs of their existing partners, as well as serve additional established banks, fintechs and non-financial brands looking to enter financial services.

The acquisition is also expected to add to the high revenue growth rate of SoFi and accelerate its three-year revenue CAGR. Together, the companies can better serve Galileo’s consumer fintech and enterprise partners seeking to add product offerings to their 100 million enabled customer accounts across the U.S., Mexico and Colombia, and Technisys’ more than 60 established bank, fintech and non-financial brands in Latin America and the U.S., while expanding both companies’ partner bases in the U.S. and an addressable market across 16 countries. The estimated incremental revenue from the acquisition, including base revenue of Technisys and revenue synergies of the vertically integrated capabilities, is expected to add a cumulative $500 to $800 million through year-end 2025, at high incremental margins.

SoFi also expects to leverage this modern technology stack to capture significant savings in third-party costs by integrating Technisys. Once SoFi has migrated off its current multiple third-party cores to a single owned and operated Technisys core, it expects to be able to innovate even faster, perform more real-time decisioning, and offer greater personalization for its approximately three and a half million members. SoFi estimates this shift and the vertical integration with Galileo will create approximately $75 to $85 million in cumulative cost savings from 2023 to 2025 and approximately $60 to $70 million annually thereafter. 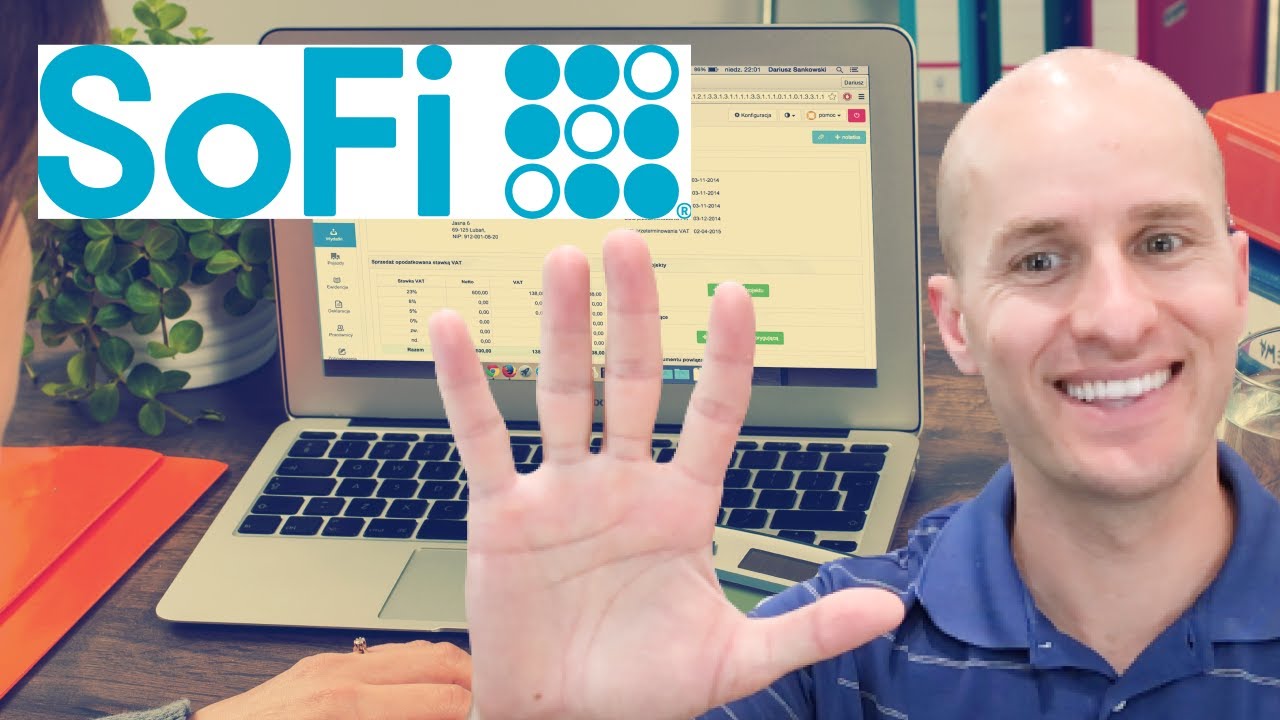 The short-term trend is negative, as is the long-term trend. SOFI is part of the Consumer Finance industry. There are 55 other stocks in this industry, of which 100% are performing better than SOFI. SOFI is currently trading near the lower end of its 52-week range, which is not a good sign. SOFI is lagging the S&P500 Index which is trading in the middle of its 52-week range.

The technical rating of SOFI is bad and it also does not present a quality setup at the moment. SOFI stock has a Setup Rating of 3 out of 10. Price movement has been a little bit too volatile to find a nice entry and exit point. It is probably a good idea to wait for a consolidation first. Click here to sign up for email alerts on when SOFI stock consolidates and has a Setup Rating of 8 or higher.