The COT analysis this week shows something different than the previous week. As of April 5, 2022, we had institutions reducing both their long and short exposure to $SPY.

Check out what $SPY was doing during this reporting period for COT:

The market had pulled back a little but it was the first of the month and a new infusion of money from workers’ retirement funds and so long positions were reduced but there was no commitment to the short side. Large players volume had come down a little and the money flow as well but no NEW commitment to hedging long positions with short positions was really there beyond the usual 2:1 ratio.

Now look what we have in the COT report for the period ending April 12, 2022:

Let’s see what $SPY was doing during the COT reporting period ending April 12, 2022.

The most striking aspect is the continued falling of the Twiggs Money Flow. It wasn’t until Thursday, April 14, 2022, that the money flow went negative.

It looks like institutional investors are hedging ahead of the Sell In May and Go Away and the weakest 6 months of the year for the stock market by increasing short positions in April.

On April 5, 2022, at the start of the reporting period for COT ending April 12, 2022, the New York Times ran an article entitled “The U.S. Economy Is Booming. So Why Are Economists Worrying About a Recession?“, that states, “There is little sign that a recession is imminent”. As the public is bombarded with economic puff articles that essentially say “nothing to see here little birdy”, institutional traders were quietly adding to short positions. 🤣

One of the contributing factors to asset managers front running the Sell In May and Go Away trade could have been that April 10, 2022, the World Bank released an economic update in which it forecasts that Ukraine’s economy would shrink by 45%, Russia’s economy by 10%, and that the ongoing proxy war between the U.S. and Russia will contract economies in Europe and Central Asia.

📺U.S. economy will see a ‘significant slowdown’ in second half of 2022, says Barry Sternlicht 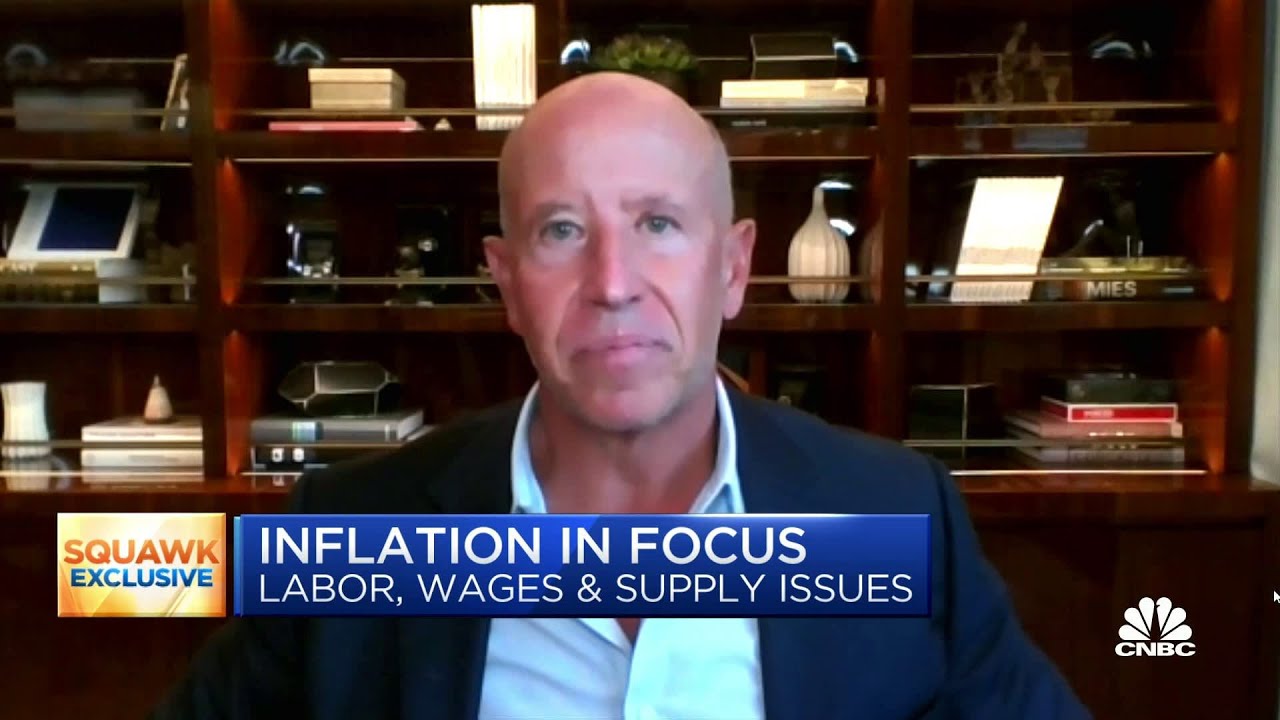