Comcast owned CNBC continues to press the false narrative that President Trump reversed himself on stimulus before the election.

What Trump did was a brilliant negotiation tactic that got the ball rolling again after McConnell and Pelosi were at a standstill.

After being out of the hospital for only a day after being infected with the coronavirus, President Trump said Democrats don’t want a deal, they are just dragging us along and so no stimulus until after the election. Everybody, especially labor unions of airlines, lost their minds and both Democrats and Republicans felt the backlash. Suddenly, Pelosi was talking with Mnuchin again and negotiations were back on.

Comcast controlled media outlets continue to spin the news as Trump is mentally unstable and so he completely reversed himself in the face of steadfast Nancy Pelosi. True story bro. 😂

It’s not so funny when you consider that a big monopolistic corporation like Comcast is actively engaged, knowingly or not, in a campaign to strip the President of his powers using the 25th Amendment IMO. Pelosi and Rep. Jamie Raskin (D-Md.) said in a press release that they will introduce a bill creating a commission to evaluate presidential mental and physical fitness. Source: https://nypost.com/2020/10/08/pelosi-unveils-plan-for-25th-amendment-to-analyze-trump/

Even if you don’t like President Trump, having Nancy Pelosi and Democrats planning to override the will of the American people if Trump wins a second term is profoundly eviler than anything anyone dislikes the President for. So because of Trump’s screw up on COVID-19, let’s nullify a free election using the 25th Amendment? 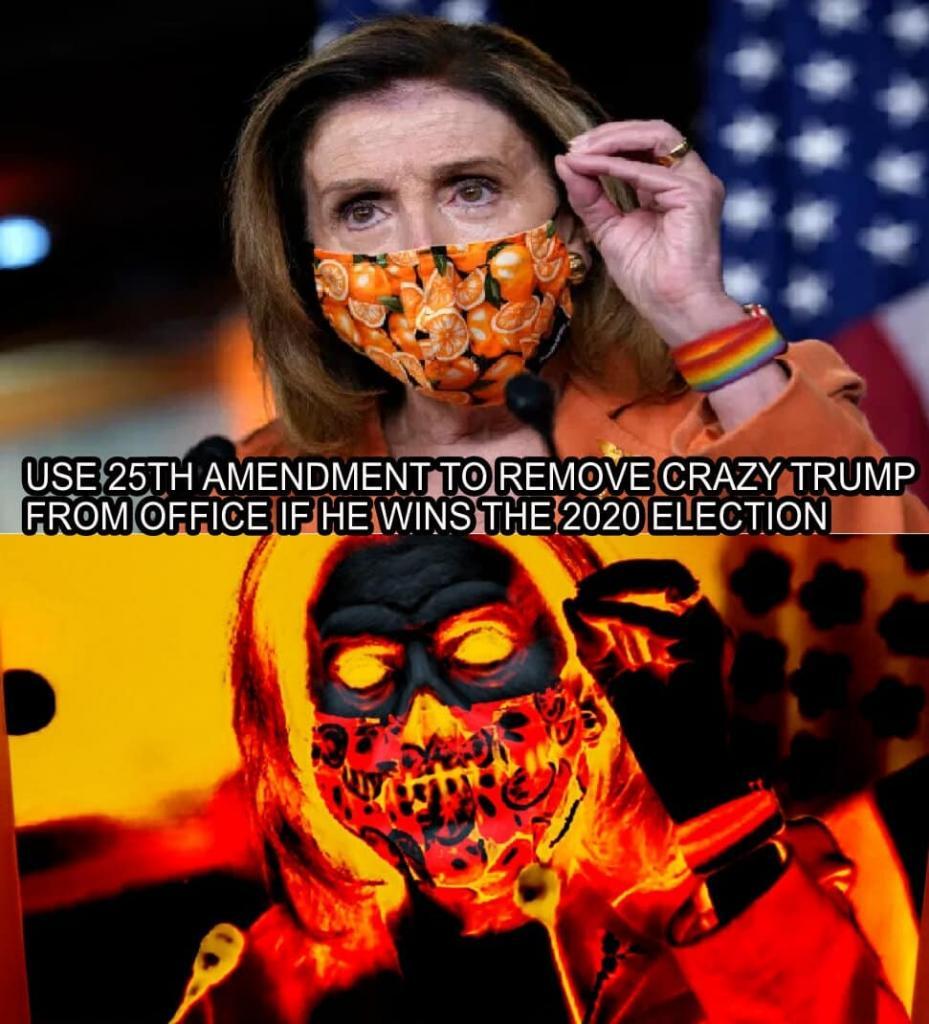 CNBC’s Ylan Mui reports on the latest on the stimulus deal.