There are only three money making categories of chart patterns to trade: oversold, continuation, and breakout. This is also the progression that many chart patterns evolve through like the Ascending Triangle pattern. 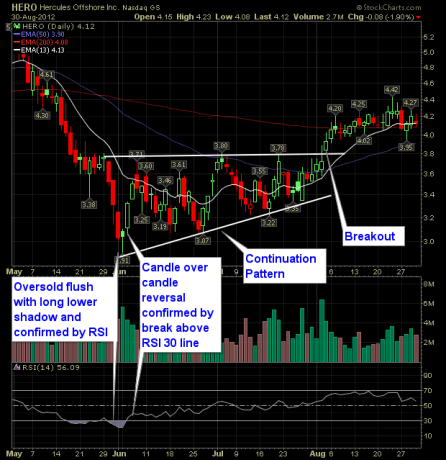 The bullish Inverse Head and Shoulders pattern starts out as an oversold pattern and alternates between oversold and continuation patterns while it slowly builds the strength to end the pattern in an explosive breakout which releases the built up energy. 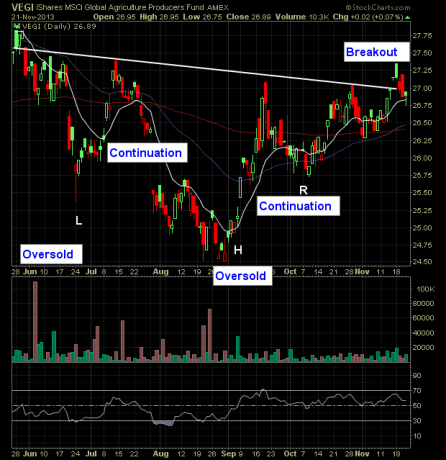 The classic Double Bottom pattern is a series of oversold and continuation patterns that may result in a breakout. 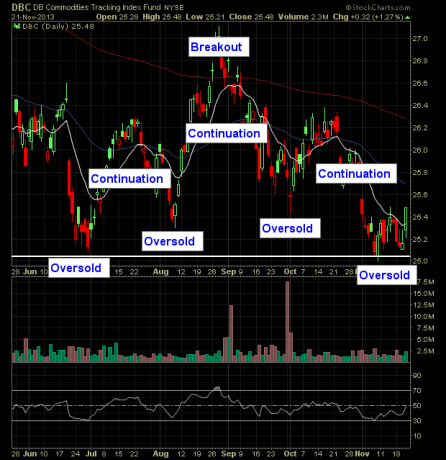 Even an uptrend channel is really a sequence of oversold, continuation, and breakout patterns that repeat over and over again so as to form a series of higher lows and higher highs. 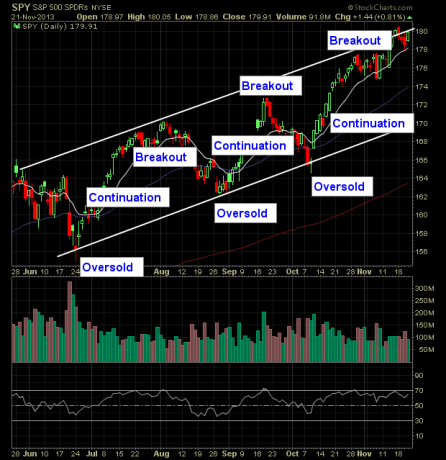 Here is something that you will not find in a stock technical analysis tutorial pdf. Try and view as many patterns as you can in terms of fitting into one of three patterns: oversold, continuation, or breakout. This simplifies your trading down to the essence of what are money making patterns. If you can’t find an oversold, continuation, and then breakout pattern in a chart you are looking at then it’s probably not a chart you should be trading.

What is a ascending triangle?

An ascending triangle is when two trendlines converge where the upper line is horizontal while the lower line is rising. 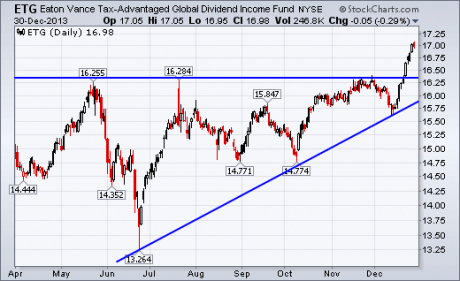 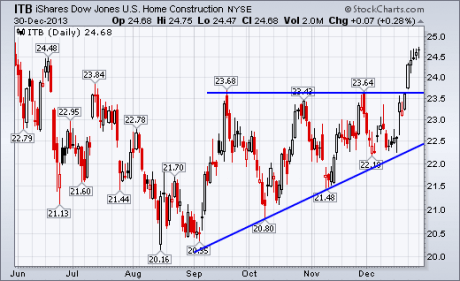 The ascending triangle is a bullish continuation pattern that ultimately transitions into a breakout pattern.

The psychology of the ascending triangle pattern is that the bulls are able to take the price up to the horizontal resistance level repeatedly while the bears are slowly losing the ability to take the price back to the previous swing low.

How to trade ascending triangle.

The way most people trade the ascending triangle pattern is to wait for a breakout above the horizontal resistance level.

Sasha Evdakov shows this method for trading the ascending triangle in the excellent video below.

I do NOT trade the ascending triangle like most people. If you want an advantage over most traders, you have to do things a little differently.

The breakout pattern is my least favorite pattern because you are always arriving to the party a little late that way. In other words, you are always chasing and buying after a lot of other traders. Instead, it is better to position on an oversold RSI. 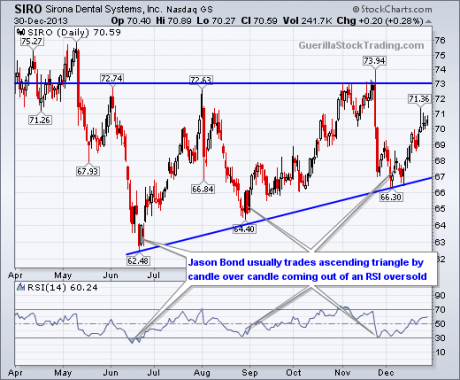 This is yet another reason why the oversold pattern is the best pattern to trade no matter what pattern forms on the chart.

What is a pivot point in stock technical analysis?

A pivot point is the average of the high, low, and closing prices from the previous trading day.

R1 and R2 are the resistance levels, P is the pivot point, and S1 and S2 are the support levels. 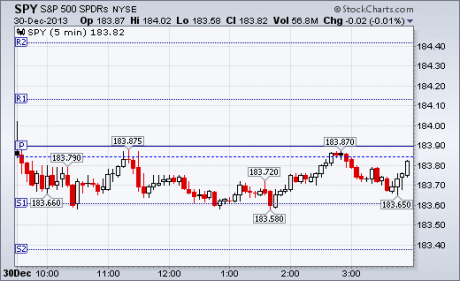 Most popular charting software will calculate the pivot point for you.

For example, on StockCharts.com, scroll down to the “Overlays” section and select “Pivot Points”: 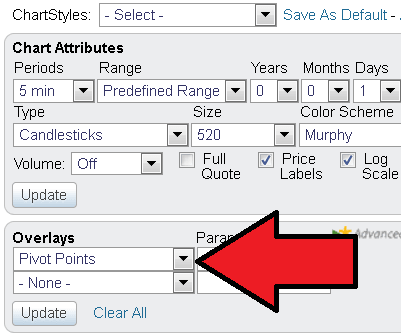 Like all technical indicators, a pivot point system should be used with other forms of chart analysis. When Fibonacci retracement levels or an oversold RSI occur at a pivot point, S1, S2, R1, or R2 level, the more success you will have trading off of it.

Accendotraders posted the excellent video below called How to Use Pivot Points for Day Trading.

When does technical analysis not work?

Technical analysis does not work when a surprise external news event acts as a catalyst to move the stock either higher or lower. Support and resistance lines, channel lines, and candlestick patterns will react suddenly and will violate key levels because of a surprise external event. Think 911 in the U.S., or the Tsunami in Japan.