TMUS stock rose in after-hours trading on February 2, 2022, after the company reported its quarterly financials.

“T-Mobile had our strongest year ever. We didn’t just meet the bold goals we set for 2021 around customer growth, profitability, merger synergies and network buildout – we crushed all of them,” said Mike Sievert, T-Mobile CEO. “Our industry-leading year-end results – adding 1.2 million postpaid accounts and 5.5 million postpaid customers, extending Ultra Capacity 5G to 210 million people – show that the Un-carrier is experiencing the greatest growth momentum in wireless. And we’re poised to sustain that position into 2022 and beyond as we continue to execute on our winning playbook and consistently make investments that have enabled our success. With plenty of room to run, we’re in the best-ever position to continue delivering.” Postpaid net account additions of 315 thousand in Q4 2021 – 1.2 million in full-year 2021, more than doubled year-over-year; Postpaid net customer additions of 1.8 million in Q4 2021 – 5.5 million in full-year 2021, exceeded guidance; Postpaid phone net customer additions of 844 thousand in Q4 2021 – 2.9 million in full-year 2021, increased 32% year-over-year; High Speed Internet net customer additions of 224 thousand in Q4 2021, highest in industry- 546 thousand in full-year 2021.

On February 1, 2022, while wireless postpaid phone additions “displayed a strong exit” during Q4, the market still seems cautious on telecommunications operator stocks given the risks of slower industry growth and greater competition, especially after the outperformance in cable postpaid phone net adds, Citi analyst Michael Rollins tells investors in a research note. The strength in cable net adds is a function of a larger switcher pool, which benefitted from device-replacement cycles compressing towards pre-pandemic levels of 39 months, says the analyst. Rollins maintains a more constructive view on the wireless landscape, saying a potential “competitive equilibrium may be forming in wireless from stabilizing gross-add shares.” He expects solid wireless industry service revenue growth from balanced volume and T-Mobile (TMUS) remains his top pick with a Buy rating and $155 price target. Rollins views the company’s upcoming Q4 earnings as a “recalibration opportunity” for 2022 expectations. The analyst keeps a Neutral rating on Verizon Communications (VZ) with a $58 price target.

On January 31, 2022, T-Mobile announced it invested nearly $3B in the FCC’s Auction 110, securing additional mid-band spectrum to further fuel its Ultra Capacity 5G network. The Un-carrier won an average of 21 MHz of mid-band spectrum in key areas home to 184M people across the US, which it will deploy to add additional depth to its already strong Ultra Capacity 5G, delivering even faster speeds and greater performance, the company said. “We’re already delivering customers the largest, fastest, and most reliable 5G network, and we’re always working to make the best 5G network even better,” said Neville Ray, President of Technology at T-Mobile. “While Verizon and AT&T remain locked in a 5G race for second place, we’ll use this additional spectrum to take our 5G network to the next level and deliver even greater 5G performance to our customers across the nation.”

On January 30, 2022, T-Mobile announced that it will fire corporate employees who are not fully vaccinated against COVID-19 by April 2, according to an internal company memo posted on the independent blog TMOnews.com, Reuters reports. The blog said T-Mobile’s new policy was announced on Friday in an email from its human resource chief to all staff. It follows a U.S. Supreme Court ruling on Jan. 13 that blocked President Joe Biden’s COVID-19 vaccination-or-testing mandate for large businesses, the publication notes. Source: https://www.reuters.com/business/media-telecom/t-mobile-terminate-corporate-employees-who-arent-vaccinated-by-april-memo-2022-01-29/ 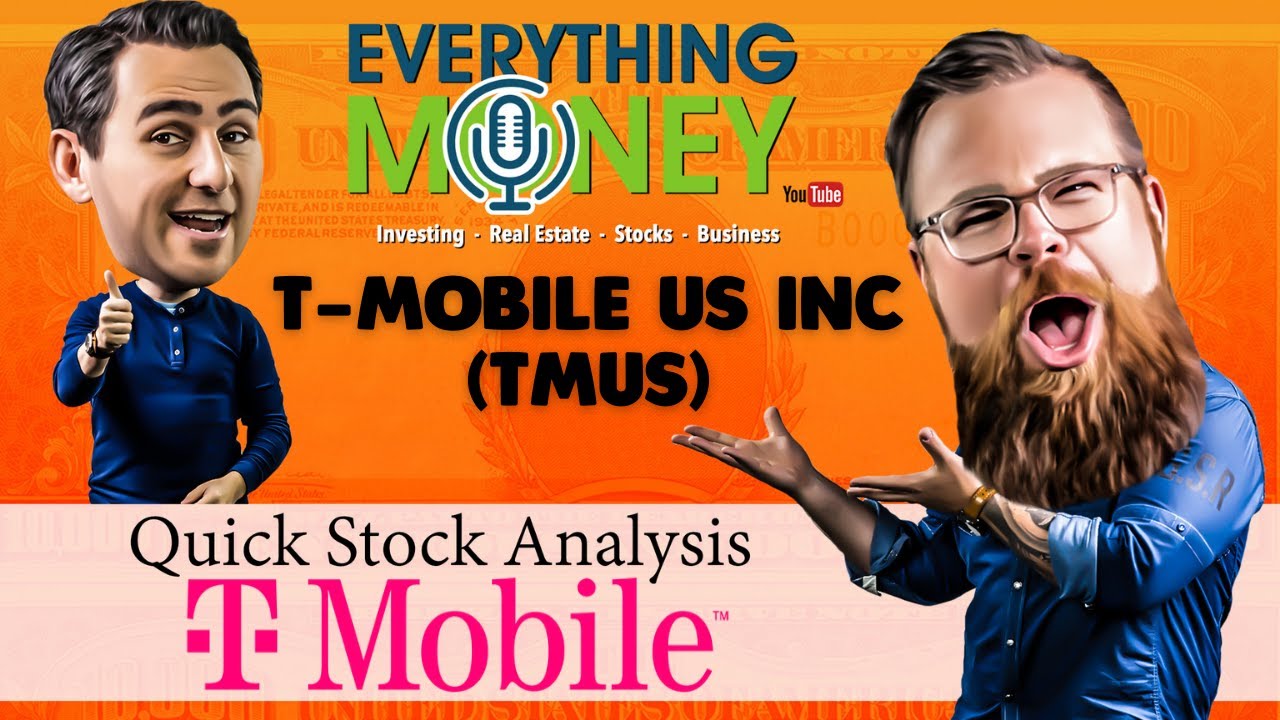 Both the long and short term trends are negative. TMUS is an average performer in the Wireless Telecommunication Services industry, it outperforms 44% of 25 stocks in the same industry. TMUS is currently trading in the lower part of its 52 week range. The S&P500 Index however is trading in the upper part of its 52 week range, so TMUS is lagging the market.

There is a support zone ranging from 101.62 to 101.62. This zone is formed by a combination of multiple trend lines in multiple time frames.

TMUS has a bad technical rating, but it does show a decent setup pattern. TMUS stock has a Setup Rating of 7 out of 10. We see reduced volatility while prices have been consolidating in the most recent period. There is a resistance zone just above the current price starting at 112.21. Right above this resistance zone may be a good entry point. We notice that large players showed an interest for TMUS in the last couple of days, which is a good sign.