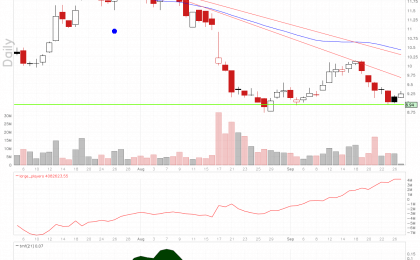 I bought some Vipshop Holdings stock in my personal trading account this morning. The relative strength is awesome. The Effective Volume study shows large players volume is in a strong 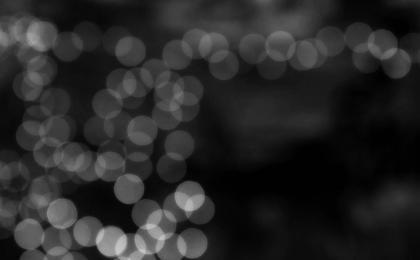 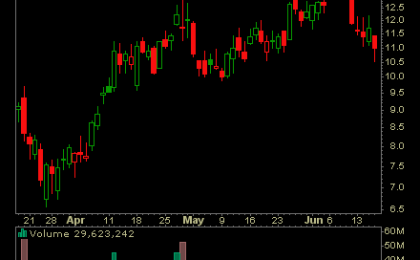 June 16, 2016: Hearing takeover rumors circulating about Whiting Petroleum Corp. The rumor is that Exxon could be a potential acquirer with price chatter in the upper teens. More Whiting Petroleum