TSM stock rose on January 12, 2022, after a couple of analysts gave bullish ratings and price target hikes over the last couple of days heading into the company’s earnings release on January 13, 2022.

TSMC initiated with a Buy at DZ Bank

DZ Bank initiated coverage of TSMC with a Buy rating and $145 price target.

On January 11, 2022, Cowen analyst Krish Sankar raised the firm’s price target on TSMC to $125 from $120 and keeps a Market Perform rating on the shares. The analyst previewed its upcoming quarterly results and said based on his recent supply chain field work, he expects the March quarter to be guided +2% or above consensus’ estimates of $15.6B. He said while a flight to quality should help the stock, the challenge is the lack of significant margin expansion.

On January 11, 2022, New Street analyst Pierre Ferragu said that when capex increases significantly and sustainably, such as is the case today, then TSMC’s asset base is set to increase similarly and returns will increase in turn. While the initial market reaction to capex is always negative, “this is when buying TSMC makes the most sense,” argues Ferragu, who adds that he sees now as “ideal timing to invest in TSMC.” The analyst has a Buy rating on TSMC shares and increased his price target to NT$ 900, noting that he expects 2022 EPS at least 10% above consensus and 2023 expectations “to move up by a similar magnitude.”

On December 20, 2021, TSMC recently introduced a new fabrication process that is tailored specifically for high-performance computing products, AnandTech’s Anton Shilov reported on Friday. N4X will enable up to 15% higher clock speeds over N5 and is useful for high-performance computing, such as server CPUs and SoCs, according to the report. Source: https://www.anandtech.com/show/17123/tsmc-unveils-n4x-node-high-voltages-for-high-clocks

On November 24, 2021, Apple (AAPL) has tapped TSMC (TSM) to mass produce 4nm 5G modem chips for the iPhone in 2023, in an effort to reduce its reliance on Qualcomm (QCOM), The Nikkei’s Cheng Ting-Fang and Lauly Li report. Source: https://asia.nikkei.com/Business/Tech/Semiconductors/Apple-taps-TSMC-to-build-custom-iPhone-5G-modem-in-2023

On November 9, 2021, TSMC (TSM) and Sony Semiconductor Solutions Corporation (SONY) jointly announced that TSMC will establish a subsidiary, Japan Advanced Semiconductor Manufacturing, in Kumamoto, Japan to provide foundry service with initial technology of 22/28-nanometer processes to address strong global market demand for specialty technologies, with SSS participating as a minority shareholder. Construction of JASM’s fab in Japan is scheduled to begin in the 2022 calendar year with production targeted to begin by the end of 2024. The fab is expected to directly create about 1,500 high-tech professional jobs and to have a monthly production capacity of 45,000 12-inch wafers. The initial capital expenditure is estimated to be approximately $7B with strong support from the Japanese government. Under definitive agreements reached between TSMC and SSS, SSS plans to make an equity investment in JASM of approximately US$0.5B, which will represent a less than 20% equity stake in JASM. The closing of the transaction between TSMC and SSS is subject to customary closing conditions. Source: https://www.sony-semicon.co.jp/e/news/2021/2021110901.html 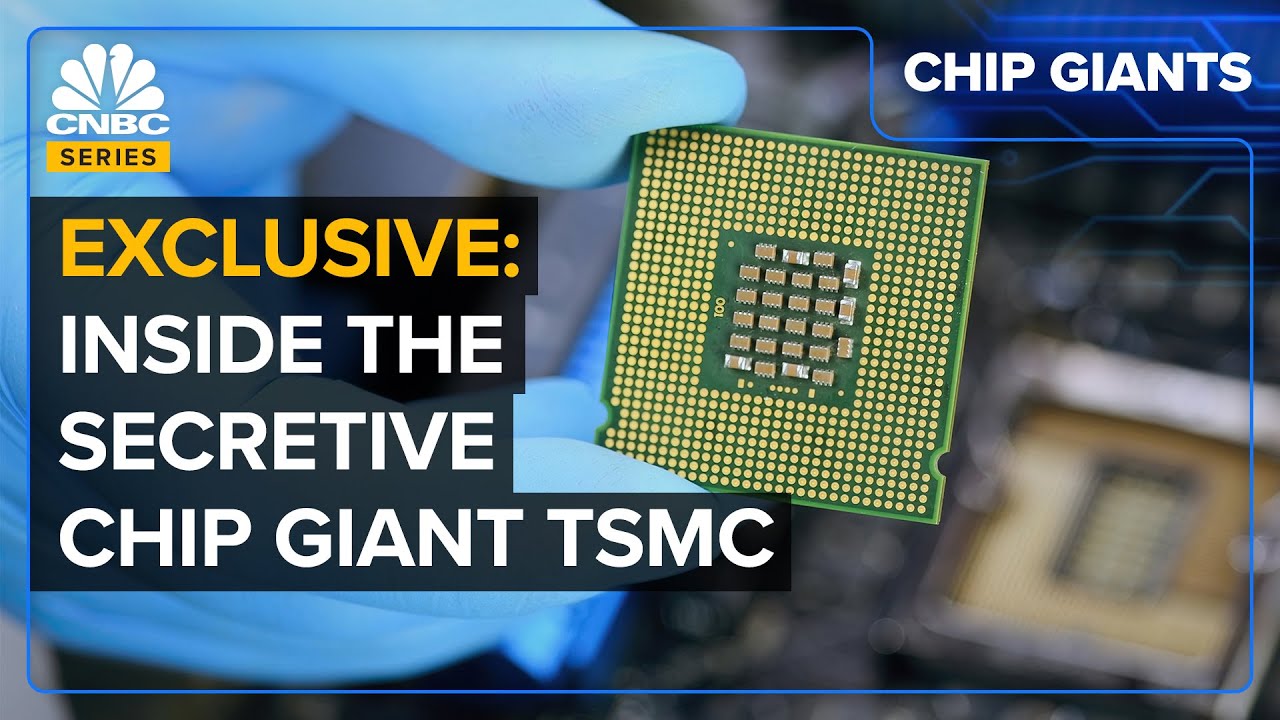 The rising large players volume is very bullish. Both the short-term and long-term trends are positive. This is a very positive sign. TSM is an average performer in the Semiconductors & Semiconductor Equipment industry, it outperforms 46% of 107 stocks in the same industry. TSM is currently trading in the middle of its 52-week range. The S&P500 Index however is currently trading near new highs, so TSM is lagging the market. Volume is considerably higher in the last couple of days.

Although TSM has an excellent technical rating, it does not present a decent entry opportunity at the moment. Price movement has been a little bit too volatile to find a nice entry and exit point. It is probably a good idea to wait for a consolidation first. Click here to sign up for email alerts on when TSM stock consolidates and is a good long entry.