Tesla 2022-23 estimates raised at Jefferies ahead of Q4 report

On January 20, 2022, Jefferies analyst Philippe Houchois has raised his 2022-23 estimates for Tesla by 12% and 6%, respectively, on higher growth and marginally higher volume-driven gross margin ahead of the company’s Q4 report due on January 26. He views the Q4 results as “critical” to validate, or not, the Q3 profit dynamics that could see Tesla carve out meaningful share from legacy OEMs and claim a “disproportionate share of the industry profit pool,” Houchois tells investors. Tesla CEO Elon Musk has promised an updated product plan along with the Q4 report, which should clarify widely rumored delays to Cybertruck, but what he views as “more critical” will be the roadmap to a smaller Tesla which, if confirmed, will underpin the drive to affordability. Houchois maintains a Buy rating and $1,400 price target on Tesla shares.

On January 19, 2022, Tesla shareholders have urged a judge at an ongoing trial to find Elon Musk coerced the company’s board into a deal for SolarCity in 2016 and have asked for Musk to be ordered to pay $13B, Tom Hals of Reuters reports. “This case has always been about whether the acquisition of SolarCity was a rescue from financial distress, a bailout, orchestrated by Elon Musk,” Randy Baron, an attorney for shareholders, told the Zoom hearing, according to Reuters. The lawsuit alleges Musk strong-armed Tesla’s board to approving the deal for SolarCity, a company Musk was the top shareholder in. Musk has countered this claim by arguing it was part of a decade-old plan to vertically integrate Tesla to transform energy generation and consumption. Source: https://www.reuters.com/business/telsa-investors-urge-judge-order-musk-repay-13-bln-solarcity-deal-2022-01-18/

On January 19, 2022, Piper Sandler analyst Alexander Potter raised estimates for Tesla to reflect the “better-than-expected” Q4 deliveries as well as a higher estimate for deliveries in 2022. He now expects 1.53M units delivered in 2022, up from 1.38M previously. Potter is also nudging his 2022 margin expectations higher. With strong volume and a rising contribution from software, Tesla will continue exceeding profitability expectations, Potter tells investors in a research note. He keeps an Overweight rating on the shares with a $1,300 price target.

On January 18, 2022, Credit Suisse analyst Dan Levy raised the firm’s price target on Tesla to $1,025 from $830 and keeps a Neutral rating on the shares. The analyst believes favorable fundamentals can continue to support Tesla stock. Yet non-fundamental factors will also need to remain supportive, he adds. Levy points out that his above-consensus Q4 EPS est. assumes quarter-over-quarter margin expansion.

Tesla intends to start initial production of its Cybertruck by the end of the first quarter of 2023, delaying its plan to start production later in 2020, Reuters’ Hyunjoo Jin reports, citing a person familiar with the matter. Source: https://www.reuters.com/technology/exclusive-tesla-delays-initial-production-cybertruck-early-2023-source-2022-01-13/ 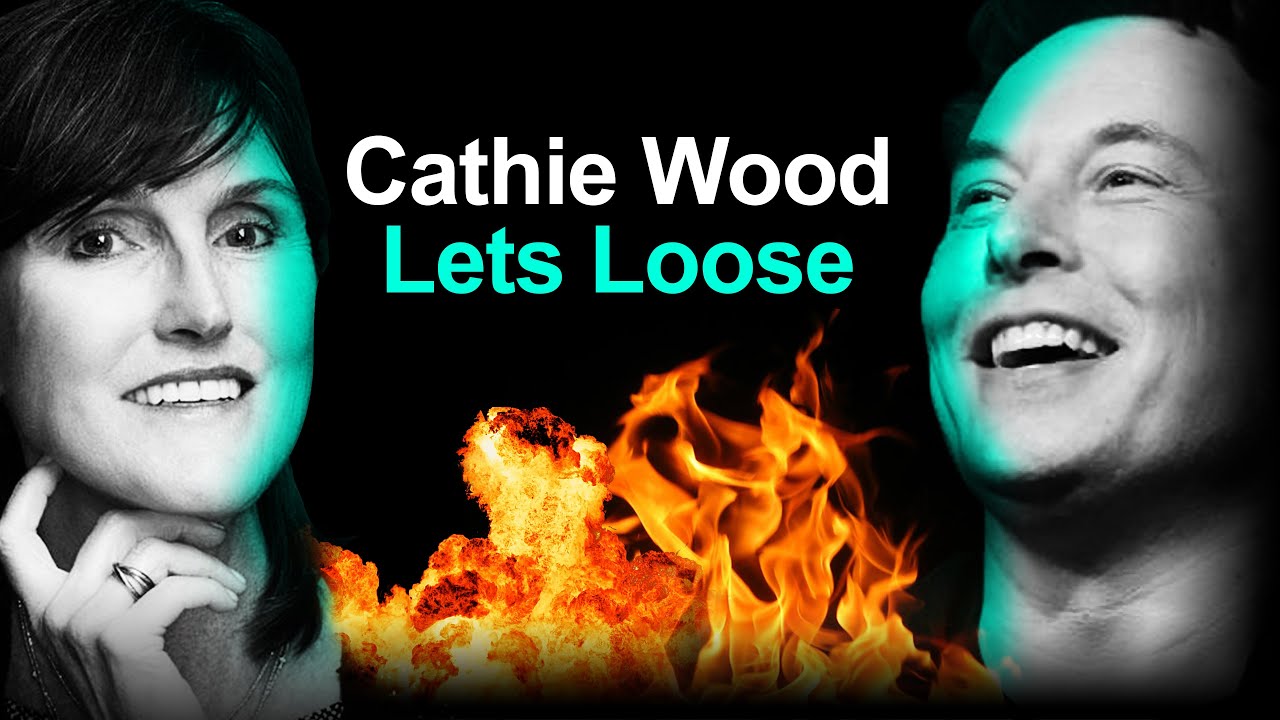 TSLA stock bounced off its 200 day moving average on January 24, 2022. The long term trend is positive and the short term trend is negative. It is probably better to wait until this picture becomes clearer. TSLA is one of the better performing stocks in the Automobiles industry, it outperforms 82% of 28 stocks in the same industry. TSLA is currently trading in the middle of its 52 week range. This is in line with the S&P500 Index, which is also trading in the middle of its range. Prices have been falling strongly lately, it is better to avoid new long positions here.

The technical rating of TSLA is bad and it also does not present a quality setup at the moment. TSLA stock has a Setup Rating of 3 out of 10. Price movement has been a little bit too volatile to find a nice entry and exit point. It is probably a good idea to wait for a consolidation first. Click here to sign up for email alerts on when TSLA stock consolidates and has a Setup Rating of 8 or higher.