Tesla released a PR on January 2, 2021, updating the public on its Q4 vehicle production and delivery numbers. Bullish option flow was detected in Tesla stock on December 31, 2021.

Tesla writes, “Thank you to all of our customers, employees, suppliers, shareholders and supporters who helped us achieve a great year.”

On December 31, 2021, Tesla’s energy division is asking its employees to protest a policy proposal in California that would make rooftop solar more expensive and could make it harder for the company, and competitors, to sell customers on a residential solar installation in the state, according to CNBC’s Lora Kolodny, citing a company correspondence obtained by the news service. Source: https://www.cnbc.com/2021/12/31/tesla-asks-employees-to-fight-california-plan-to-cut-solar-incentives.html

On December 31, 2021, Deutsche Bank analyst Emmanuel Rosner raised the firm’s price target on Tesla to $1,200 from $1,000 after having raised his Q4 deliveries estimate to 282,000 units from 268,000 ahead of the company’s report of its deliveries and production figures expected early next week. His increased estimate, which reflects stronger Model 3 and Model Y deliveries in China, puts his estimate “well above” the sell-side consensus forecast of 265,000, noted Rosner. The analyst, who has increased his Q4 revenue estimate for Tesla to $16.1B from $15.4B on the higher volumes expectation, has a Buy rating on the shares.

On December 30, 2021, according to a letter “serving to acknowledge Tesla, Inc.’s notification to the National Highway Traffic Safety Administration of a safety recall,” the EV maker is “recalling all 2017-2020 Model 3 vehicles. The rearview camera cable harness may be damaged by the opening and closing of the trunk lid, preventing the rearview camera image from displaying… Tesla Service will inspect and install a guide protector and new cable harness as necessary, free of charge.” Source: https://static.nhtsa.gov/odi/rcl/2021/RCAK-21V00D-5533.pdf

On December 29, 2021, it was reported that Cathie Wood’s ARK Investment sold 27.9K shares of TSLA stock. 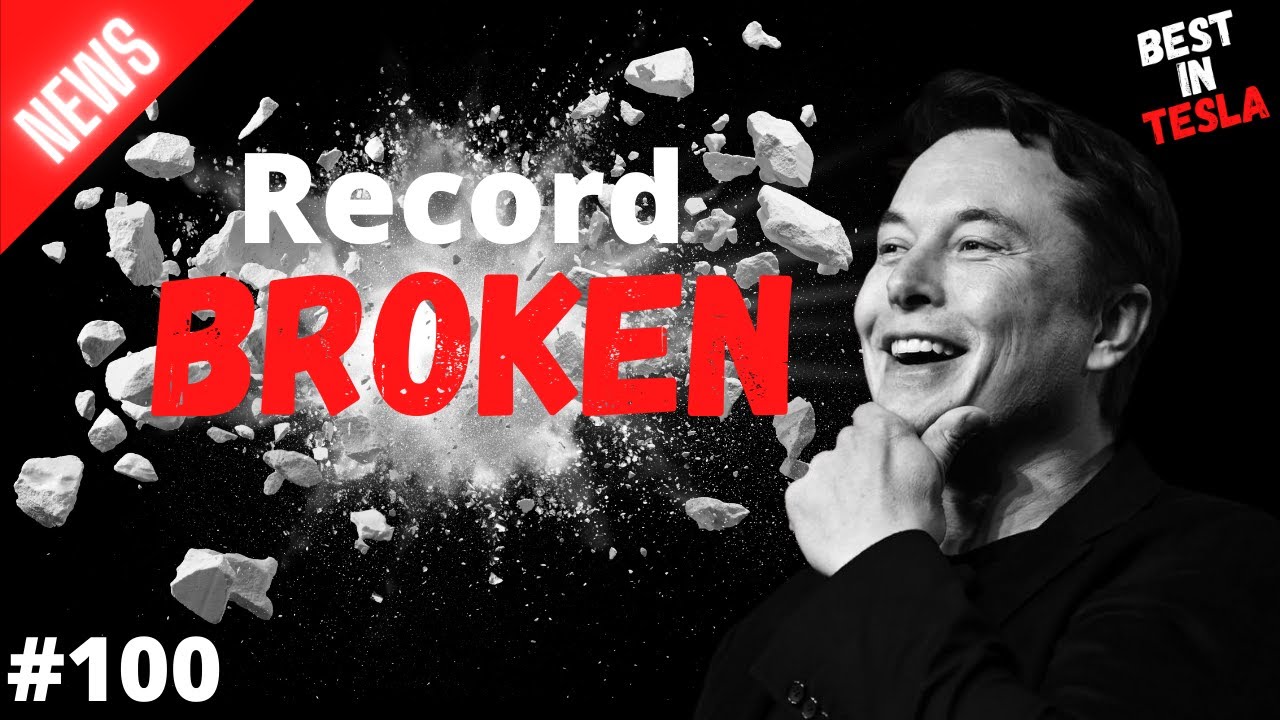 The long and short-term trends are both positive. This is looking good! The rising large players volume is bullish. TSLA is one of the better-performing stocks in the Automobiles industry, it outperforms 88% of 27 stocks in the same industry. TSLA is currently trading in the upper part of its 52-week range. The S&P500 Index however is currently trading near a new high, so TSLA is lagging the market slightly.

Although TSLA has an excellent technical rating, it does not offer a high-quality setup at the moment. Price movement has been a little bit too volatile to find a nice entry and exit point. It is probably a good idea to wait for a consolidation first. Click here to sign up for email alerts on when TSLA stock is a high-quality setup.