The ghost is in the machine. The MSM reports that Tesla owners are having their cars suddenly break without reason.

Tesla vehicles are unexpectedly hitting the brakes in response to imagined hazards, such as oncoming traffic on two-lane roads, which has prompted such vehicle owners to submit a surge of complaints with the National Highway Traffic Safety Administration over the last three months, the Washington Post’s Faiz Siddiqui and Jeremy B. Merrill report, citing a WaPo analysis of federal auto safety data. Owners are reporting a spike in instances of so-called “phantom braking,” which has been a persistent issue for the car maker, the authors say, noting that NHTSA complaints about the issue rose to 107 submissions int he past three months, compared with just 34 in the prior 22 months. Source: https://www.washingtonpost.com/technology/2022/02/02/tesla-phantom-braking/?utm_source=twitter&utm_campaign=wp_main&utm_medium=social

On February 3, 2022, Tesla announced that it is recalling more than 817,000 vehicles in the U.S. because the seat belt reminder chimes may not sound when the vehicles are started and the driver hasn’t buckled up. The recall covers the 2021 and 2022 Model S sedan and Model X SUV, as well as the 2017 through 2022 Model 3 sedan and 2020 through 2022 Model Y SUV, according to documents posted by the NHTSA. As of January 31, Tesla said it is not aware of any warranty claims, field reports, crashes, injuries or fatalities related to the condition.

On February 2, 2022, Tesla CEO Elon Musk claimed that Saudi Arabia had agreed to fund a 2018 buyout of the electric carmaker, The New York Post’s Josh Kosman reports, citing a lawsuit filed late Tuesday in California federal court. Musk argues in response to the class-action suit that he had funding secured for a deal to take Tesla private, and so couldn’t have defrauded investors, according to the suit written by Quinn Emanuel Attorney Alex Spiro. Source: https://nypost.com/2022/02/01/elon-musk-claims-he-had-saudi-deal-to-take-tesla-private-new-court-filing/

Ford (F) is planning a big reorganization ahead of an electric future, with the intent of accelerating electric vehicle spending by as much as $20B, Bloomberg’s Keith Naughton and Ed Ludlow report. The revamp, led by former Apple (AAPL) and Tesla (TSLA) executive Doug Field, calls for the carmaker to spend an additional $10B-$20B over the next 5-10 years converting factories across the globe to electric vehicle production from making gas-powered vehicles, the authors say, citing people familiar with the plan. Ford shares are up 1% in afternoon trading. Source: https://www.bloomberg.com/news/articles/2022-02-01/ford-to-spend-up-to-20-billion-reorganizing-for-shift-to-evs 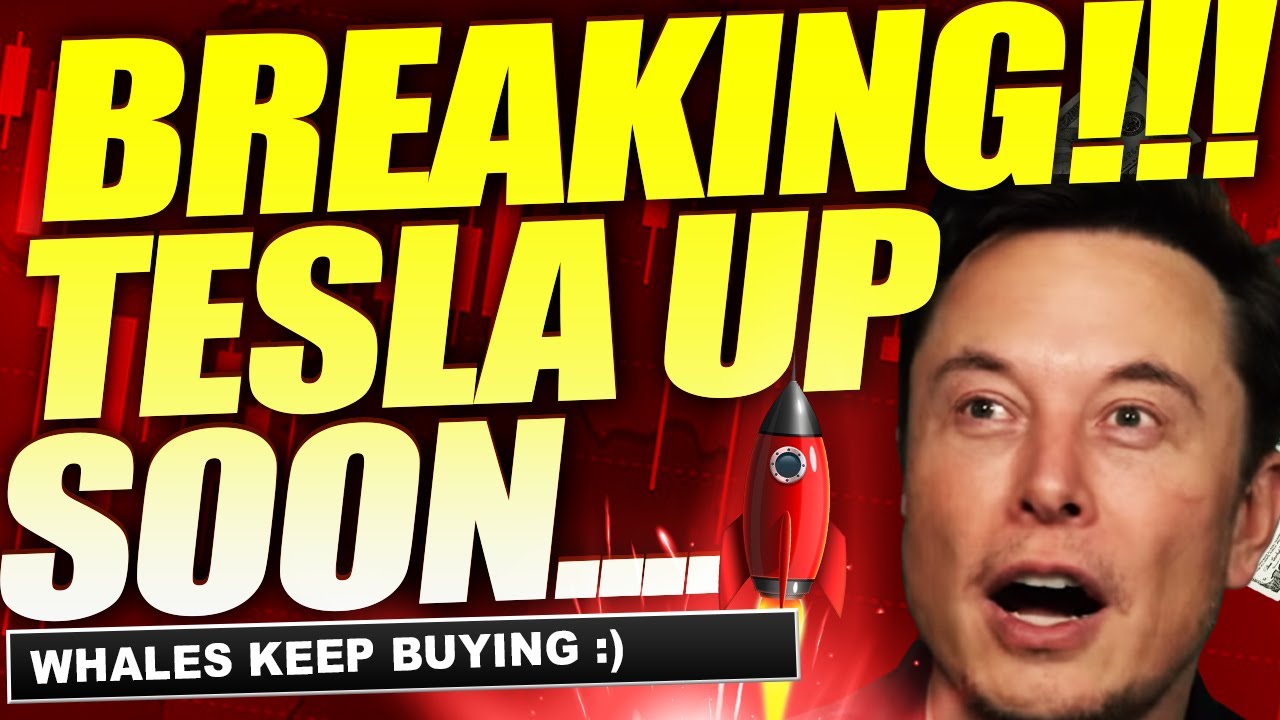 There is a support zone ranging from 826.92 to 846.34. This zone is formed by a combination of multiple trend lines in multiple time frames.

There is resistance at 1229.91 from a horizontal line in the daily time frame.

TSLA has a poor technical rating and the quality of the setup is also not perfect at the moment. TSLA stock has a Setup Rating of 5 out of 10. Price movement has been a little bit too volatile to find a nice entry and exit point. It is probably a good idea to wait for a consolidation first. Click here to sign up for email alerts on when TSLA stock consolidates and has a Setup Rating of 8 or higher.