Since January 13, 2022, when the news hit that a 19-year old hacked Tesla cars around the world, the stock has lost $105.4 million in value. That’s one costly hack! When Elon Musk was toting the NWO line, this kind of news would have likely never seen the light of day. However, Elon Musk hasn’t been falling in line with the NWO and even moved his operations from California to Texas, costing Demoncrats millions in tax revenue. Now it’s open season on Elon Musk within the matrix. On the same day, Reuters hit TSLA stockholders with the news that production of the Cybertruck has been delayed to 2023.

19-year-old allegedly hacked into over 25 Teslas in 13 countries, NYP reports

On January 13, 2022, the New York Post published an article that David Colombo, a 19-year-old hacker, claimed he was able to remotely open the doors and windows of more than 25 Tesla vehicles across 13 countries, as well as turn on their radios, flash their headlights and start their engines and begin “keyless driving.” Colombo said that his hack was “not a vulnerability in Tesla’s infrastructure” but rather “it’s the owners faults.” Colombo said that he was contacted by officials at Tesla who are investigating the matter. Source: https://nypost.com/2022/01/12/teen-claims-he-hacked-into-over-25-teslas-in-13-countries/

On January 13, 2022, Reuters reported that Tesla intends to start the initial production of its Cybertruck by the end of the first quarter of 2023, delaying its plan to start production later in 2020. Source: https://www.reuters.com/technology/exclusive-tesla-delays-initial-production-cybertruck-early-2023-source-2022-01-13/

On January 12, 2022, New Street analyst Pierre Ferragu expects Tesla shares to “sustainably trade” in the 50-100 price-to-earnings valuation range, and “probably in the higher-end through a strong year.” He, therefore, sees the stock at end of the year “at least at” his $1,580 target price, presenting a further 50% upside from recent levels. Ferragu sees a “perfect storm in 2022” for Tesla with the Shanghai plant continuing to ramp, and Berlin and Texas coming online. These will bring Tesla’s total production run rate to over 1.8M at the end of 2022 unless chip supply constraints worsen and create a significant headwind, Ferragu tells investors in a research note. Further, the analyst expects Tesla to break the 30% gross margin bar this year.

📺 Tesla Stock to Explode in 7 Days before Q4 Earnings 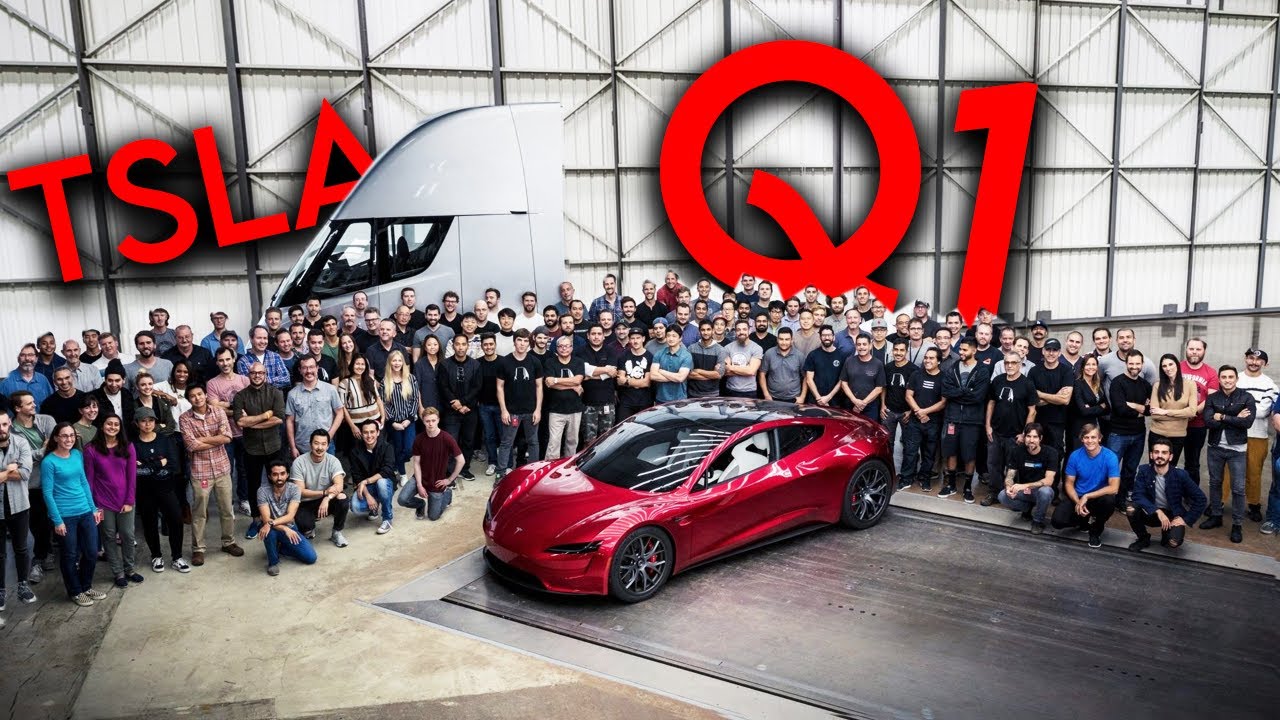 There is a resistance zone ranging from 1054.08 to 1083.91. This zone is formed by a combination of multiple trend lines and important moving averages in multiple time frames. There is also resistance at 1199.79 from a horizontal line in the daily time frame.

TSLA has an average technical rating and also the quality of the setup is only medium at the moment. Tesla stock has a current setup rating score of 4 out of 10. Prices have been consolidating lately. Click here to sign up for email alerts on when TSLA stock has a better setup rating.