TOPS stock rose in early trading on March 14, 2022, after the company reported record revenue and the delivery of its second supertanker.

Total revenues of $56.4 million
Net Income of $8.6 million
Earnings per share of $0.14
Adjusted EBITDA of $35.2 million*
Total Assets of $330.8 million
Evangelos Pistiolis, the President, Chief Executive Officer and Director of the Company, said:

“We are very happy to report record net income for the year ended December 31, 2021, which is the highest reported net income since 2008. Furthermore, we announce the conclusion of our new building program following which, as of today, our fixed revenue backlog is about $361 million.”

On March 2, 2022, TOP Ships announced that it took delivery of the very high specification, scrubber fitted, 300,000 dwt newbuilding Very Large Crude Oil Carrier vessel M/T Legio X Equestris constructed at the Hyundai Heavy Industries shipyard in South Korea. The vessel is preparing to commence in a few days its previously announced time charter employment with a major oil trader for three years with two yearly extensions at the charterer’s option. The revenue backlog expected to be generated by this fixture, assuming all options are exercised, is about $68.5 million. For 2022 alone, this charter is expected to contribute $10.8 million in revenue.

On February 22, 2022, TOP Ships announced that it has agreed to the following: M/T ECO BEL AIR and M/T ECO BEVERLY HILLS: Upon completion of their current charters with BP, during the 1st and 2nd quarter of the year, the vessels will enter into time charter employment with a major oil trader for a minimum period of 20 months and a maximum period of 26 months, at charterer’s option. Charterers also have the option to further extend the time charter until December 1, 2025, for M/T Eco Beverly Hills and December 10, 2025, for M/T Eco Bel Air. The daily rate for the entire period for both vessels is $24,000. M/T ECO OCEANO CA: To amend a previously-agreed time charter with an affiliate of its CEO, which shall commence upon delivery of M/T Eco Oceano from Hyundai Samho shipyard, expected during the 1st quarter of the year. According to the amendment, the firm period of the time charter employment is increased from 5 years to 15 years, and the daily rate is reduced from $32,450 to $24,500. The amendment was approved by a special committee composed of independent members of the Company’s board of directors. The Transaction Committee obtained a fairness opinion from an independent financial advisor. 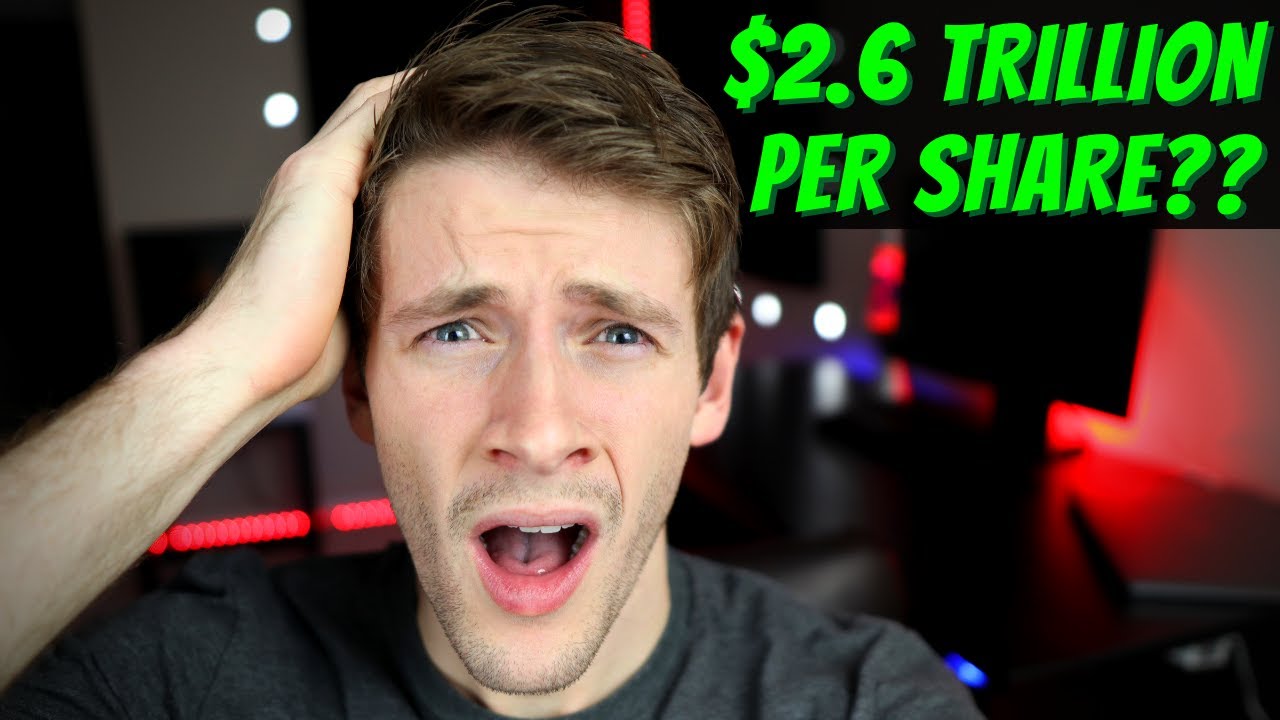 The short-term trend is positive, while the long-term trend is neutral. So this is evolving in the right direction. TOPS is one of the lesser performing stocks in the Oil, Gas & Consumable Fuels industry. 91% of 402 stocks in the same industry do better. TOPS is currently trading in the lower part of its 52-week range, which is not a good signal. The S&P500 Index is also not doing fantastic, but it still sitting in the middle of its 52-week range.

There is a support zone ranging from 0.92 to 0.92. This zone is formed by a combination of multiple trend lines in multiple time frames.

TOPS has an average technical rating and the quality of the presented setup is also not ideal at the moment. TOPS stock has a Setup Rating of 4 out of 10. Price movement has been a little bit too volatile to find a nice entry and exit point. It is probably a good idea to wait for a consolidation first. Click here to sign up for email alerts on when TOPS stock consolidates and has a Setup Rating of 8 or higher.