The top wheat producing states are reporting massive drops in winter wheat production this year. The USDA is predicting a -25% drop in wheat production in the US this year. Wheat is a staple product in many consumer food items so it’s likely that your weekly grocery bill is set to surge higher. 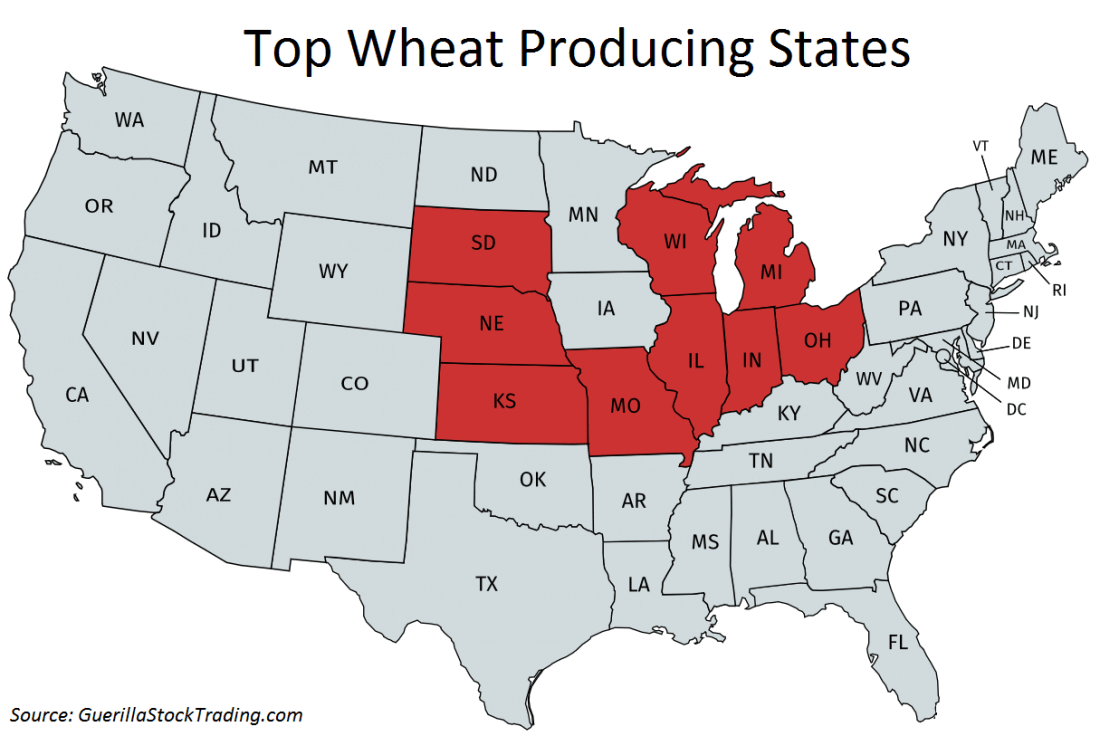 Kansas is the biggest producer of wheat of all the top wheat producing states in the US. It is estimated that 1 in 5 bushels come from Kansas. Kansas is the state to watch as this wheat crisis plays out.

What the chart of WEAT shows is that there’s not much buying in wheat just yet. The USDA report just came out last week and so WEAT is a chart you want to watch next week. For now I prefer adding WEAT to a watch list instead of taking an outright long position.

What we are looking for is that the reduced production of wheat coming from the top wheat producing states translates into WEAT moving higher.

Adapt 2030 published this video on YouTube about how the price of wheat is predicted to soar by some:

Wheat can store in whole-grain form for a very long time, like years. So an overproduction in the previous year like we had in 2016, those supplies can be drawn down in 2017. That’s probably why we don’t see the Twiggs Money flow really surging higher on WEAT after the USDA report came out last week. Now if the contraction in wheat supplies went on for a few years, then I think we’d see some massive price movement. 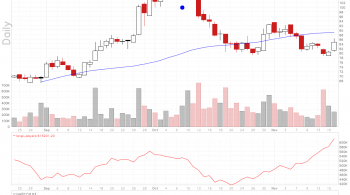 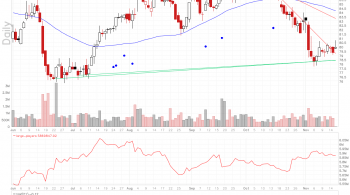 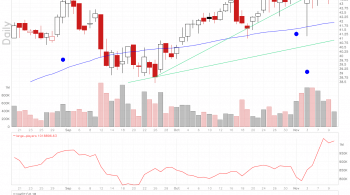