TRQ stock rose in early trading on January 25, 2022, after the company announced a breakthrough deal with the Mongolian government.

TD Securities analyst Craig Hutchison upgraded Turquoise Resources to Speculative Buy from Hold with a price target of C$28, up from C$24. The company announced that the initial blasting for the Oyu Tolgoi block-cave mine would get underway after reaching an agreement with the Government of Mongolia following two years of negotiations, Hutchison tells investors in a research note. It also reached a deal with Rio Tinto on an amended funding arrangement, adds the analyst. He believes the agreement represents a “breakthrough” for Oyu Tolgoi.

Turquoise Hill upgraded to Buy from Hold at Canaccord

Canaccord analyst Dalton Baretto upgraded Turquoise Hill to Buy from Hold with a price target of C$28, up from C$21. The company announced a comprehensive new agreement with the Government of Mongolia regarding the Oyu Tolgoi mine, Baretto tells investors in a research note. “This is the moment we have been waiting for,” says the analyst, who believes the two significant overhangs on the project – the government demands and the financing approach – have now been answered.

Turquoise Hill upgraded to Buy from Neutral at Eight Capital

Eight Capital analyst Ralph Profiti upgraded Turquoise Hill to Buy from Neutral with a price target of $25, up from $16.

On January 24, 2022, Turquoise Hill has renewed its partnership with the Government of Mongolia. The Oyu Tolgoi board of directors has unanimously approved the commencement of blasting that will start the Oyu Tolgoi underground mine production. Consequently, the company expects to begin caving operations in the coming days. With this decision, the company expects that the underground mine will achieve sustainable production for Panel 0 in the first half of 2023. In addition, the company and Rio Tinto (RIO) have agreed to a comprehensive and binding, amended funding arrangement to address the company’s estimated funding requirements. Turquoise Hill has agreed to waive in full the $2.4B carry account loan of the Government of Mongolia’s state-owned entity through which it owns its interest in OT. The Parliament of Mongolia has approved a resolution to resolve part of the outstanding issues that the company and Rio Tinto have been negotiating with the Government of Mongolia over the last two years. Turquoise Hill’s base-case incremental funding requirement estimate is $3.4B, down from the $200M previous estimate. Rio Tinto is committing is to provide a co-lending facility, incremental to the re-profiling of debt and the SSD, of up to $750M to be made available once sustainable production has been achieved; Rio Tinto is aski committing to a short-term bridge financing to the company up to a maximum of $300M; and the company agrees to conduct an equity offering of at least $650M, including a Rio Tinto pro-rata participation, by no later than August 31, 2022. 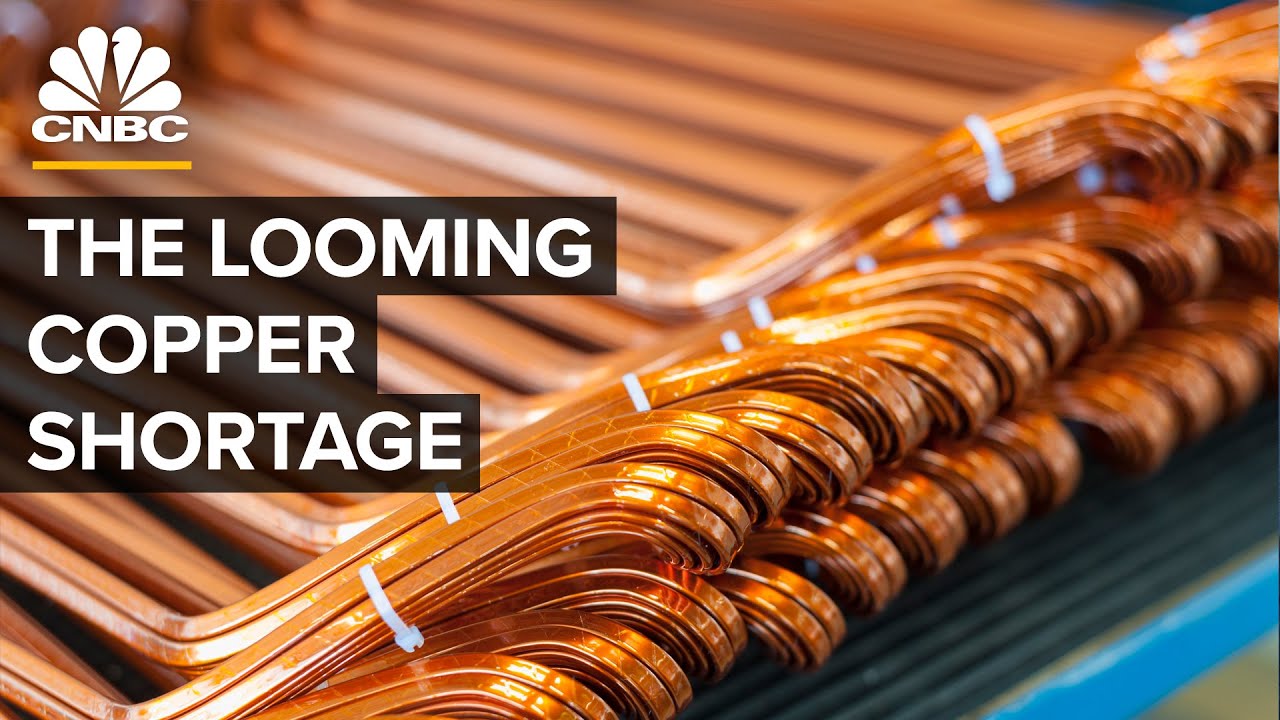 Both the short-term and long-term trends are neutral. TRQ is one of the better-performing stocks in the Metals & Mining industry, it outperforms 91% of 1013 stocks in the same industry. TRQ is currently trading in the middle of its 52-week range. This is in line with the S&P500 Index, which is also trading in the middle of its range. Prices have been falling strongly lately, it is better to avoid new long positions here.

TRQ has an average technical rating and it also does not offer a high quality setup at the moment. TRQ stock has a Setup Rating of 3 out of 10. Price movement has been a little bit too volatile to find a nice entry and exit point. It is probably a good idea to wait for a consolidation first. Click here to sign up for email alerts on when TRQ stock consolidates and has a Setup Rating of 8 or higher.