Twitter said in a blog post that, since Friday, more than 70,000 accounts have been suspended as a result of its efforts to suspend certain accounts following the “horrific events in Washington, DC” last week.

“We’ve been clear that we will take strong enforcement action on behavior that has the potential to lead to offline harm,” the company said. “Given the violent events in Washington, DC, and increased risk of harm, we began permanently suspending thousands of accounts that were primarily dedicated to sharing QAnon content on Friday afternoon. Many of the individuals impacted by this updated enforcement action held multiple accounts, driving up the total number of accounts impacted. Since Friday, more than 70,000 accounts have been suspended as a result of our efforts, with many instances of a single individual operating numerous accounts. These accounts were engaged in sharing harmful QAnon-associated content at scale and were primarily dedicated to the propagation of this conspiracy theory across the service. Our updated enforcement on QAnon content on Twitter, along with routine spam challenges, has resulted in changes in follower count for some people’s Twitter accounts. In some cases, these actions may have resulted in follower count changes in the thousands.” Source: https://blog.twitter.com/en_us/topics/company/2021/protecting–the-conversation-following-the-riots-in-washington–.html

Late on Friday, Twitter (TWTR) announced that the platform was permanently banning President Donald Trump’s account “due to the risk of further incitement of violence.”

Bank of America analyst Justin Post sees more “engagement risk” for Twitter (TWTR) than Facebook (FB) following the suspension of President Trump’s accounts. Trump had 88M followers on Twitter, the sixth most-followed account, and on Facebook, he had over 33M followers, Post tells investors in a research note. President Trump’s follower count represents 47% of Twitter’s daily active users, the analyst adds. Post sees churn from the conservative community within Twitter as a “modest” Q1 daily active user threat. However, after some deactivation news flows near-term, “strong political activists will stay on Twitter for other content,” predicts the analyst. He believes the regulatory overhang will continue but is possibly priced into the stocks. Post keeps Buy ratings on both Twitter and Facebook. He anticipates new proposed legislation in Congress on social media content given recent events and thinks Twitter has the most incremental exposure to increased content review costs. 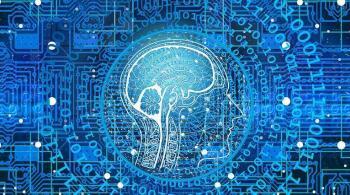 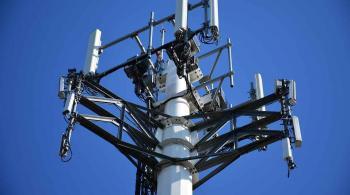