VIAC stock confirmed a rejection at resistance on January 21, 2022, after the company renewed a distribution agreement with Nexstar.

Nexstar’s CBS affiliates will continue to be locally available to subscribers on Paramount+ and widely distributed across vMVPD platforms.

Commenting on the agreement, Tom Carter, Nexstar President and Chief Operating Officer said, “We are extremely pleased to once again extend our partnership with ViacomCBS and the CBS Television Network on a long-term basis. These new agreements recognize the value of the network’s news, sports, and entertainment programming, and reflect the importance of our stations to CBS and to the viewers of the local communities we serve.

“CBS Television’s strong programming lineup, including the CBS Evening News with Norah O’Donnell and 60 Minutes, primetime hits such as Young Sheldon, FBI and NCIS, and highly-rated live sports including NFL Football and the NCAA College Basketball Tournament, are an excellent complement to the high-quality local news and exclusive content produced by our stations. Together, Nexstar and CBS deliver a great value proposition for our viewers and an excellent advertising platform for our local and national clients.”

“We are pleased to have reached an agreement with Nexstar that includes several early renewals of our CBS network affiliations,” said Ray Hopkins, President, U.S. Networks Distribution, ViacomCBS. “This deal demonstrates the power of our collective partnership and our commitment to maintaining strong relationships in order to best serve audiences across the country with leading content.”

ViacomCBS price target lowered to $45 from $80 at Needham

Needham analyst Laura Martin lowered the firm’s price target on ViacomCBS to $45 from $80 but keeps a Buy rating on the shares. The analyst highlights broader concerns for names under her Streaming and AdTech coverage that drove multiple compression last year and in 2022-to-date, namely tougher comps, chip shortages, supply chain pressures, omicron variant slowing digital ad growth, and rising interest rates, even though she views the first four as being “short-lived and cyclical/temporary”.

“We are pleased to have reached new agreements that strengthen our long-valued partnership with Comcast,” said Ray Hopkins, President, U.S. Networks Distribution, ViacomCBS. “ViacomCBS is a cornerstone content provider, and we look forward to serving millions of Xfinity customers with greater access to their favorite channels and programming from our leading brands.”

“ViacomCBS continues to be a great partner, and we are very pleased to provide our Xfinity customers with access to their content across our industry-leading platforms,” said Rebecca Heap, Senior Vice President, Consumer Products & Propositions, Comcast Cable.

Xfinity delivers all the best live, on demand and streaming entertainment to customers via its X1 and Flex devices, all accessible and discoverable with the award-winning Xfinity Voice Remote. X1 and Flex customers can access ViacomCBS programming by saying the name of a channel (like “CBS” or “BET” or “SHOWTIME”) or streaming services (like “Paramount+” or “Pluto TV”) in the voice remote, or by saying the name of a desired title from the ViacomCBS channels or streaming services. 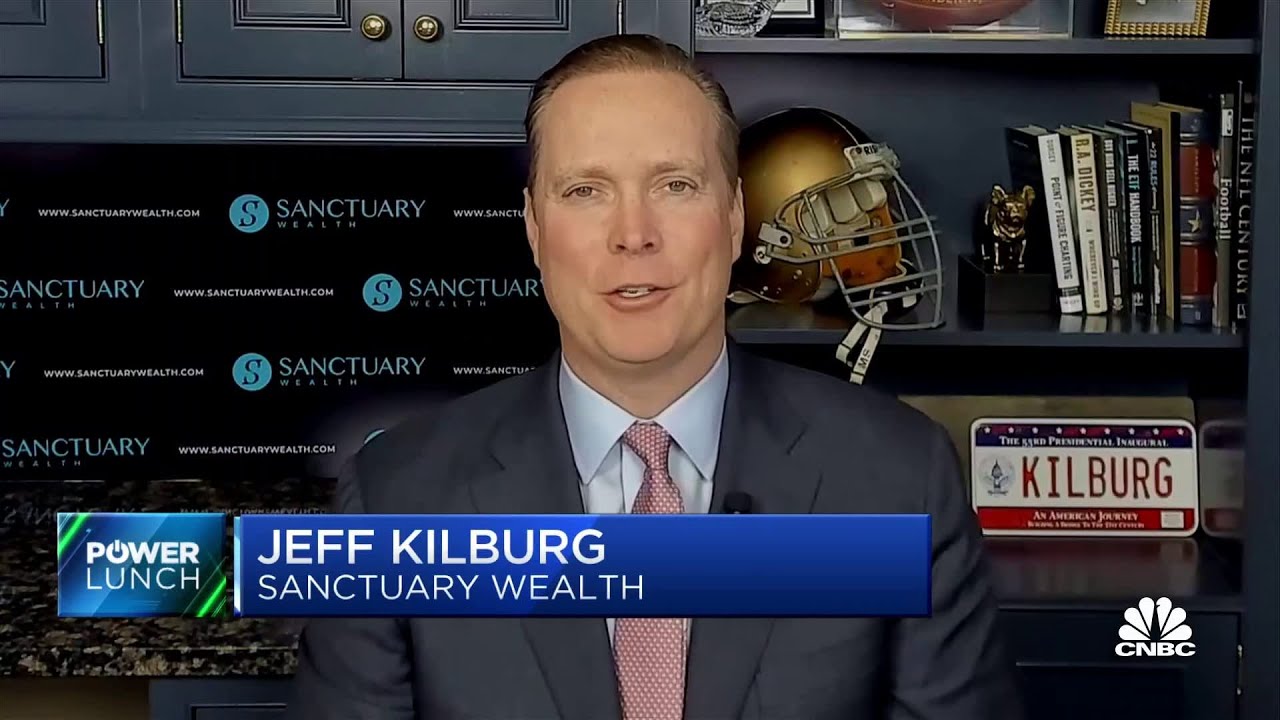 The short-term trend is positive, while the long-term trend is neutral. So this is evolving in the right direction. VIAC is one of the lesser performing stocks in the Media industry. 65% of 93 stocks in the same industry do better. VIAC is currently trading near the lower end of its 52-week range, which is not a good sign. The S&P500 Index is trading in the upper part of its 52-week range, so VIAC is lagging the market.

There is a resistance zone ranging from 36.62 to 36.83. This zone is formed by a combination of multiple trend lines in multiple time frames. There is also resistance at 37.55 from a horizontal line in the daily time frame.

VIAC has an average technical rating and it also does not offer a high quality setup at the moment. NFLX stock has a Setup Rating of 3 out of 10. Price movement has been a little bit too volatile to find a nice entry and exit point. It is probably a good idea to wait for a consolidation first. Click here to sign up for email alerts on when NFLX stock consolidates and has a Setup Rating of 8 or better.