On January 10, 2022, Deutsche Bank analyst Bryan Kraft upgraded ViacomCBS to Buy from Hold with a price target of $43, up from $39. The analyst believes Viacom “offers optionality” from valuation multiple rerating, greater success in streaming, and potential industry consolidation as mega cap tech “sets its sights on becoming bigger streaming players.” Viacom’s enterprise value is a “fraction of that of the other four scaled content companies,” yet its annual content budget places it within the range of this peer group, Kraft tells investors in a research note. He calls the company his top pick in media.

On January 6, 2022, AT&T’s (T) WarnerMedia unit and ViacomCBS (VIAC) are considering the potential sale of the CW Network, which they own jointly, The Wall Street Journal’s Joe Flint reports. According to people familiar with the matter, the companies are exploring a possible sale of a significant stake or all of the CW Network, which caters primarily to teens and young adults. Nexstar Media (NXST) is among the suitors, people close to the talks say, adding that the most prevalent scenario is Nexstar’s taking a controlling stake in the CW, with CBS and WarnerMedia remaining as minority owners and receiving commitments to be the primary program suppliers for the network. Source: https://www.wsj.com/articles/warnermedia-and-viacomcbs-are-exploring-possible-sale-of-cw-network-11641436892?mod=pls_whats_news_us_business_f

On January 3, 2022, in a post to his personal blog, Dan Niles, founder and portfolio manager for the Satori Fund, contends that Viacom (VIAC) is “incredibly cheap compared to streaming leaders” Netflix (NFLX) and Roku (ROKU), given that he estimates Viacom currently trades at 8 times calendar year 2022 PE. “These streaming leaders are all growing their streaming revenues slower than VIAC yet fetch much higher multiples. In addition to VIAC’s asymmetric growth vs. valuation profile, VIAC’s $1.1B in streaming revs in their September quarter grew to 16% of overall company revenues. NFLX is trading at 10x trailing sales. VIAC should do close to $5B in streaming revs this year, so it does not seem unreasonable to assume $50B is a reasonable valuation for this business alone. However, all of VIAC has a market cap of only $21B with ~$10B of net debt assuming current announced deals close,” Niles argues in his post. He continues: “While we have admitted our mistake and cut our position in VIAC to take a tax loss for 2021, upcoming Q4 results and the outlook for streaming losses hopefully sets a bottom for the stock and sets the name up for a good rest of 2022. Investors may want to go to the sidelines until guidance is given on Q4 results or sentiment reverses for the company. Today VIAC is viewed as a melting media ice cube and streaming loser. We believe VIAC will slowly become recognized as a contender along with NFLX and DIS in the streaming wars.” Source: https://www.danniles.com/articles 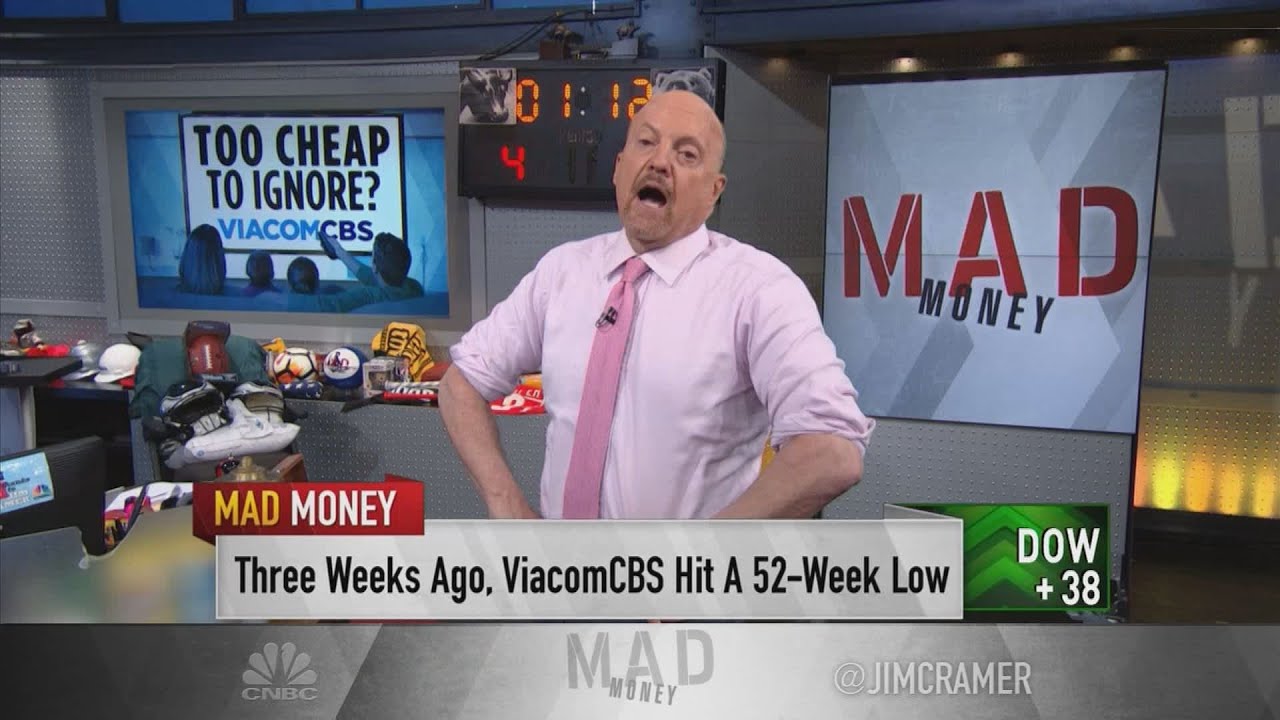 The long-term trend is still negative, but the short-term trend is positive, so the stock is getting more and more appreciated by traders and investors. Prices have been rising strongly lately, it may be a good idea to wait for a consolidation or pullback before considering an entry. VIAC is part of the Media industry. There are 93 other stocks in this industry, of which 71% are performing better than VIAC. VIAC is currently trading near the lower end of its 52-week range, which is not a good sign considering that the S&P500 Index is trading near new 52 week highs at the moment.

The technical rating of VIAC is bad and it also does not present a quality setup at the moment. Price movement has been a little bit too volatile to find a nice entry and exit point. It is probably a good idea to wait for a consolidation first. Click here to sign up for email alerts on when VIAC stock consolidates and is a good long entry.