VORB stock rose 23% on January 11, 2022, after the company announced it had opened the launch window for a launch tomorrow if the weather holds. Bullish option flow was also detected in VORB stock.

On January 10, 2022, the launch window for Virgin Orbit’s third commercial flight, Above the Clouds, opens this Wednesday, January 12, 2022. The spacecraft to be launched to Low Earth Orbit at 500 km circular orbit at 45 degrees inclination for this mission includes satellites for the US Department of Defense’s Space Test Program, Polish company SatRevolution, and Spire Global, Inc. (NYSE: SPIR).

Virgin Orbit’s team is currently progressing through the final pre-flight checklist as they work towards the opening of a launch window on January 12. Anticipated take-off times on January 12 range between approximately 1pm and 3:30pm Pacific (21:00 – 23:30 GMT), with rocket drop and ignition expected to occur roughly one hour after take-off. Virgin Orbit will proceed to launch if all conditions are nominal. Backup windows extend through January.

This week’s launch takes place on the heels of successful commercial launches that placed 19 satellites into orbit. Virgin Orbit also recently listed publicly and rang the opening bell on the NASDAQ stock exchange on Friday, January 7, 2022, at Nasdaq in Times Square. Virgin Orbit is now trading as VORB.

Members of the media are invited to attend a pre-flight virtual press briefing tomorrow morning. Participation details will be provided upon receipt of an RSVP.

How: Confirm participation by replying all to this email, or direct to [email protected]

Virgin Orbit’s carrier aircraft Cosmic Girl will take off from Mojave Air and Space Port in California. The plane will travel approximately 1 hour out to sea before releasing the rocket just off the Pacific coast. This mission will use a slightly different drop point than Virgin Orbit’s prior flights, flying farther to the West before dropping the rocket to allow the satellites aboard to reach an orbital inclination that has never before been reached from the West Coast of the Americas.

For additional details on the flight and the mission manifest please visit: https://virginorbit.com/above-the-clouds/.

Virgin Orbit anticipates reserving time shortly after the launch and in the days following to conduct interviews with key spokespeople, potentially including:

Please contact us as soon as possible to arrange interviews. Submit a few sample questions along with your request so we can identify the best person for you to speak with. Interviews will be considered based on availability.

For live updates as the flight progresses, tune into the livestream available on Virgin Orbit’s YouTube channel or follow along on Twitter (@VirginOrbit). Photos and b-roll will be provided shortly after the launch concludes.

Virgin Orbit (Nasdaq: VORB) operates one of the most flexible and responsive space launch systems ever built. Founded by Sir Richard Branson in 2017, the company began commercial service in 2021, and has already delivered commercial, civil, national security, and international satellites into orbit. Virgin Orbit’s LauncherOne rockets are designed and manufactured in Long Beach, California, and are air-launched from a modified 747- 400 carrier aircraft that allows Virgin Orbit to operate from locations all over the world in order to best serve each customer’s needs. 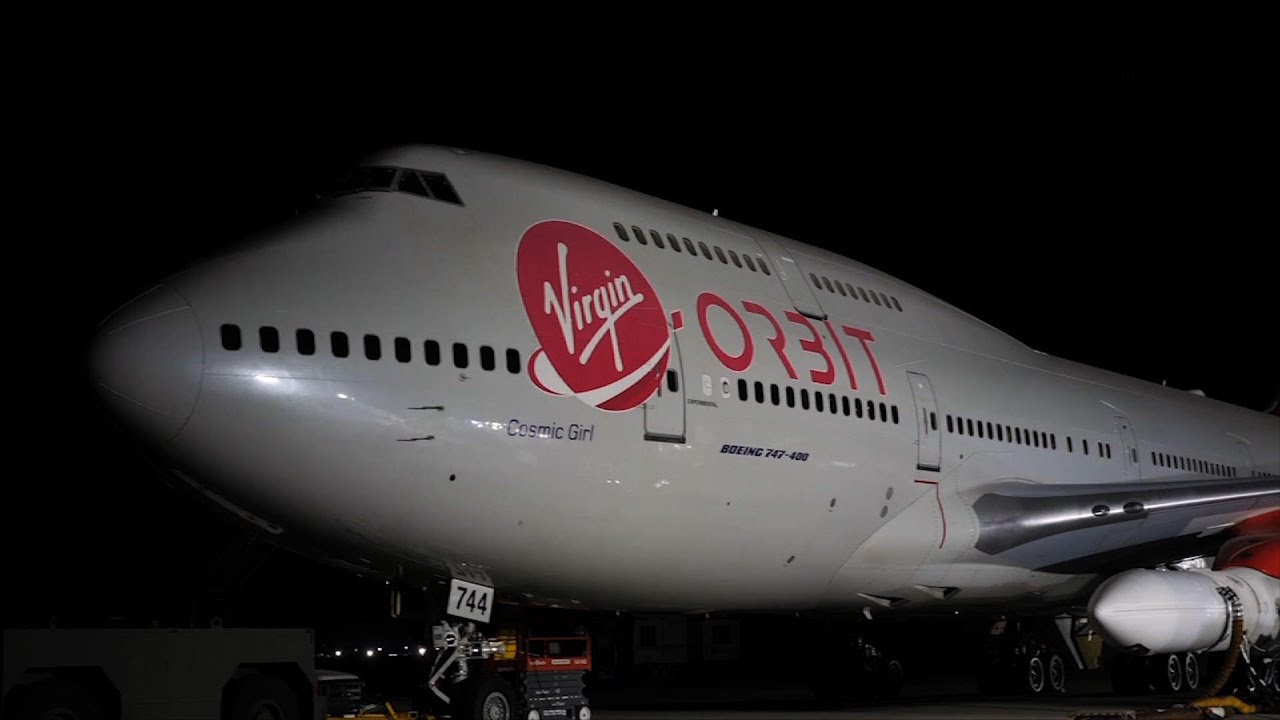 We do not have enough chart data to get a good read on the stock. VORB stock does not present a quality setup at the moment. Click here to sign up for email alerts on when VORB stock is a good entry.