WPRT stock traded up slightly on February 7, 2022, after Craig-Hallum said the stock is too cheap.

Craig-Hallum analyst Eric Stine notes that it “was an eventful morning” for Westport Fuel Systems (WPRT) with the announcement it has monetized its share of the jointly owned Cummins-Westport spark-ignited IP for $20M along with an agreement with Cummins (CMI) for the initial assessment of Westport’s high-pressure direct injection technology using hydrogen. The analyst sees the addition of $20M to an already strong balance sheet as a positive resolution to the end of the CWI JV. In his view, the primary aspect of the announcement is the hydrogen HPDI assessment which is another great example of the high-value and strategic importance of Westport’s proprietary HPDI technology in the market as the transportation sector decarbonizes. Add Cummins to the hydrogen HPDI roster while adding $20M to the balance sheet – two more reasons why Westport is “far too cheap at 0.5-times sales,” Stine argues. The analyst has a Buy rating and a price target of $12 on Westport’s shares.

As part of the agreement, Cummins also will buy Westport’s interest in the JV’s intellectual property, developed by the JV in support of the JV’s spark ignited engines, with proceeds to Westport of US$20,000,000.

On January 27, 2022, Westport Fuel Systems Inc. (TSX:WPRT / Nasdaq:WPRT) announced that it has joined the internationally-recognized Hydrogen Council (www.hydrogencouncil.com) as a supporting member. The Hydrogen Council is a global CEO-level advisory body providing a long-term vision for the important role of hydrogen technologies in an energy transition for cleaner transportation solutions.

The Hydrogen Council aims to:

“We are thrilled to join the Hydrogen Council as a supporting member,” said David M. Johnson, Chief Executive Officer of Westport Fuel Systems. “The Hydrogen Council continues to boost global collaboration and work within the industry to scale up hydrogen solutions for cleaner transportation. We believe that green hydrogen in internal combustion engines and fuel cell vehicles will be key in decarbonizing transport. As a global leader in gaseous fuel solutions, we look forward to working with the Hydrogen Council to advance hydrogen’s role in the clean energy transition.” 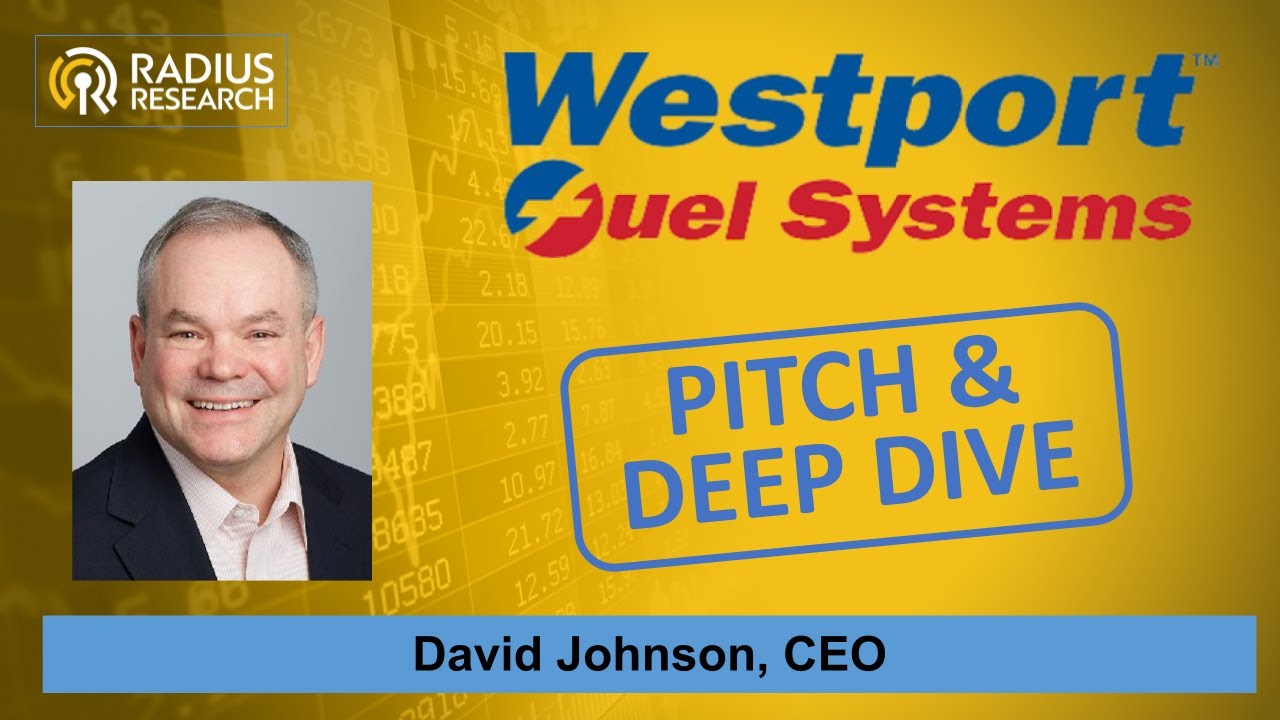 The short term trend is negative, as is the long term trend. WPRT is part of the Machinery industry. There are 150 other stocks in this industry, of which 82% are performing better than WPRT. WPRT is currently trading near the lower end of its 52 week range, which is not a good sign. The S&P500 Index is trading in the upper part of its 52 week range, so WPRT is lagging the market.

The technical rating of WPRT is bad and it also does not present a quality setup at the moment. WPRT stock has a Setup Rating of 3 out of 10. Price movement has been a little bit too volatile to find a nice entry and exit point. It is probably a good idea to wait for a consolidation first. Click here to sign up for email alerts on when WPRT stock has a Setup Rating of 8 or higher.