WMT stock opened higher on May 19, 2020, after the company reported impressive earnings and revenue beats on crazy grocery deliveries surge.

Stephens analyst Ben Bienvenu, in a first look reaction note to Walmart’s earnings report, said the strong beat on both revenue and earnings relative to his and Street expectations underscores the durability of the business model and management’s ability to “nimbly navigate through challenging operating conditions.” He reiterates his Overweight rating on Walmart shares while putting his estimates and price target under review. 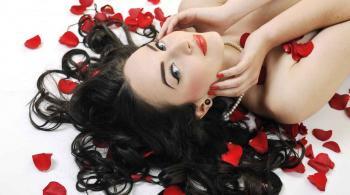