Wrap Technologies announced that Tom Smith, President of Wrap Technologies, and Richard Ross, retired Commissioner of Philadelphia Police Department and consultant for Wrap Technologies, are scheduled to be interviewed live at 11:15am ET tomorrow morning via Skype on Fox Business Network’s “Varney & Co.” Ross and Smith will be discussing BolaWrap and the current difficult climate of rioting across the United States, the company previewed in a press release.

On May 26, 2020, Wrap Technologies reported that officers at Tuscaloosa County Sheriff’s Office in Alabama have been trained on BolaWrap and are now carrying the remote restraint device in the field. 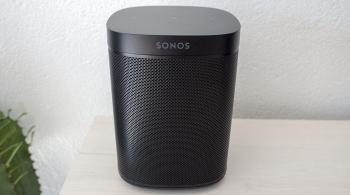