Bullish options flow was detected in YELP stock on November 18, 2020.

“We’re very encouraged by that,” Stoppelman told Bloomberg. “Google has behaved illegally and has leveraged its monopoly in ways that are destructive to innovation and competition. It’s bad for consumers, bad for small business owners.” “They’ve really tried to maximize the revenue and in doing so have put the consumer in the back seat,” Stoppelman added. “There’s no organic content anymore.” Source: https://www.bloomberg.com/news/articles/2020-11-11/yelp-ceo-is-encouraged-by-u-s-antitrust-case-against-google

I believe that traders are getting much too bullish on YELP stock right now with the idea that Yelp is a good buy if the DOJ breaks up Google. Nothing is going to happen against Google with Joe Biden and Democrats in office. Why?

That’s just 2020 Presidential Campaign donations from Alphabet executives and employees. When it comes to lobbying, Google spent more than $12 million in 2019.

Google’s got the money and power to write its own legislation and it’s doubtful that search companies like Yelp will benefit from DOJ action against Google with Biden in power. 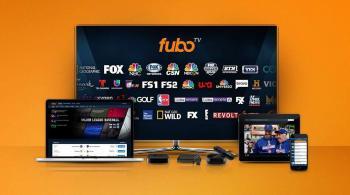 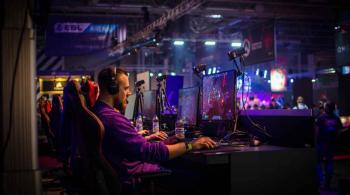 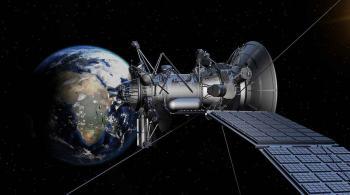